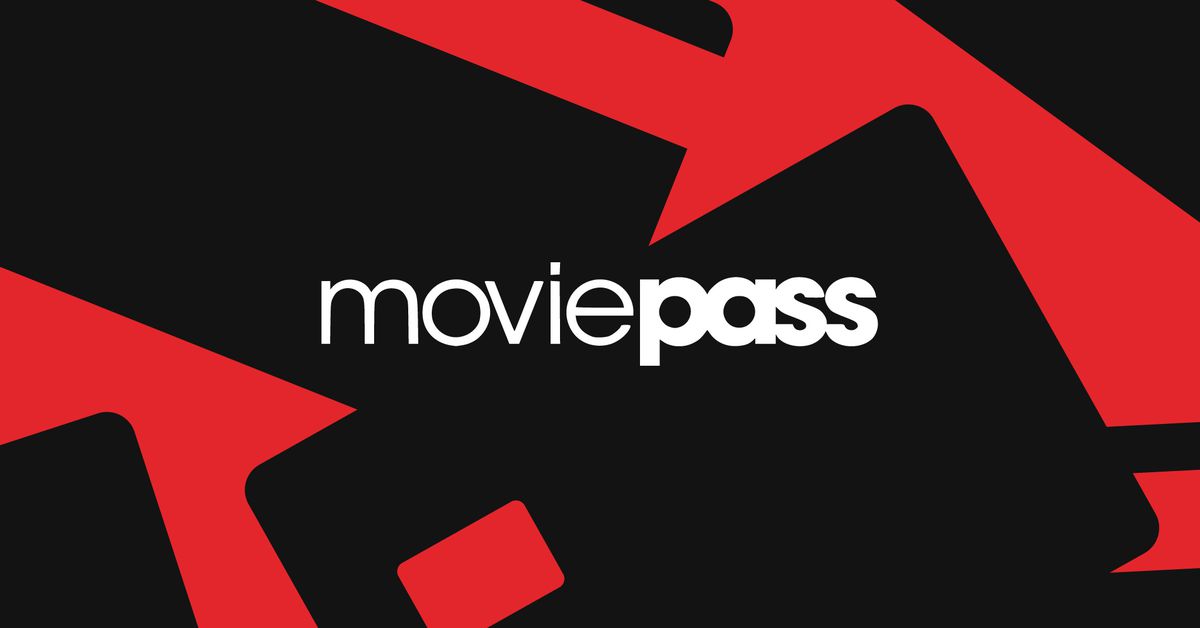 MoviePass is back, kind of. Starting today, you can sign up to be on a waitlist to become a MoviePass subscriber, and if you want to, you should move quickly since the waitlist will only be open for five days. The new MoviePass is scheduled to launch around Labor Day, and its first users will be those at the top of the waitlist.

If you’re wondering what, exactly, this new MoviePass is going to be… join the club. This is the company that once promised all the in-theater movies you could watch for $10 a month, only to quickly discover that business plan both infuriated theaters and effectively set millions of dollars on fire. It got so bad so fast that Helios and Matheson Analytics, the parent company of MoviePass, went bankrupt last year.

Stacy Spikes, an original co-founder of MoviePass, bought the company back in late 2021 and has been working on relaunching it since then. Now, as first reported by Insider, the MoviePass subscription will cost $10, $20, or $30 a month, depending on where you live, and will give you access to a certain number of movies every month — there’s no unlimited version, at least not yet. (Gavin Skillman, a spokesperson for MoviePass, declined to offer more details but did confirm the Insider story.) You’ll still be able to use a MoviePass-branded debit card to get into any theater or use the MoviePass app, and in a nice new change, you’ll be able to use your credits to bring friends to the theater. If you were previously a MoviePass customer, you’ll also apparently get some “complimentary bonus credits,” but no word yet on exactly how much.

This is all very vague so far. All we know for sure is that you’ll be able to see some movies, for a price. But there are plenty of other hints as to what Spikes and co. might be up to. For one, Spikes has also created another company, PreShow, which uses attention-tracking software to make sure you watch an ad and then rewards you with credits (or, in this case, movie tickets). Spikes has also talked about the new MoviePass being “powered by Web3 technology,” though that doesn’t appear to mean much right now. Spikes, presumably feeling burned by MoviePass’ previous growth-at-all-costs mentality, promised to run the new MoviePass like a co-op.

The movie theater business has also changed dramatically since MoviePass died. The theater chain Cineworld is heading for bankruptcy, and business has been bad for AMC, IMAX, and other theater companies over the last couple of years, thanks to the pandemic and the overall shift to streaming services. (AMC has only been saved by its meme-stock status.) But a few recent hits, like Top Gun Maverick, are giving theaters a glimmer of hope that movie watchers might be turning back into moviegoers again. Are they going to want to split their increasingly hard-won ticket earnings with MoviePass?

An all-you-can-watch movie subscription always seemed like a good idea for consumers — for a while, it was too good to be true. It’s going to take a while to see if Spikes can get it right the second time, but if you want to go along for the ride, you’re going to want to get on the waitlist quickly. And bring popcorn.