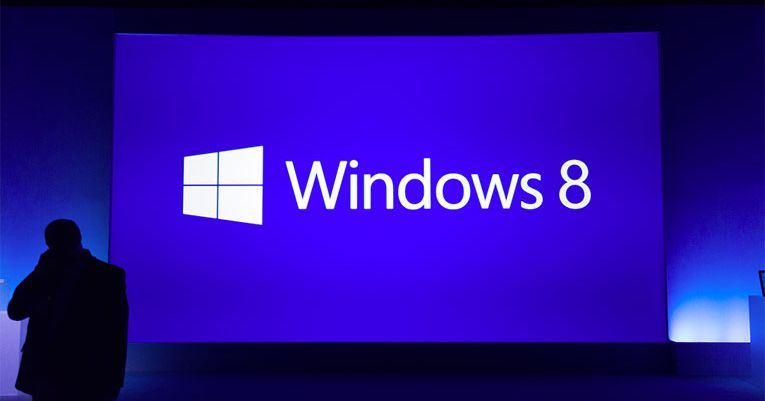 Jensen Harris, the former director of program management for the Windows user experience team at Microsoft, was behind the original startup sound removal in Windows 8. In a new YouTube video, Harris reveals what the missing Windows 8 sound is. (See video below.) It’s actually the same as the startup sound in Windows 10 and Windows 11, which isn’t enabled by default.

So why did Microsoft decide to originally remove it? Harris explains that the increasing use of laptops led Microsoft to disable the startup sound in Windows 8, just as the company was trying to push more mobile PCs with Windows on ARM. It was a way to reduce distracting sounds, especially when you’re at a coffee shop booting up your laptop.

Harris did regret the removal, though. “I ended up somewhat regretting the decision to remove the sound, but by then it was too late to turn it back on by default,” explains Harris. Microsoft had been optimizing Windows 8 heavily, especially for ARM chips, and engineering teams had to remove all the code that loaded the sound into memory and even code that supported the audio stack early in the boot process. Adding the sound back would have cost a second of the boot process and more memory usage.

“So I kept the sound in Windows hidden and just turned off,” explains Harris. The hidden sound is available in Windows 10 and 11 by opening up the Windows Login.wave file found in C:windowsmedia.