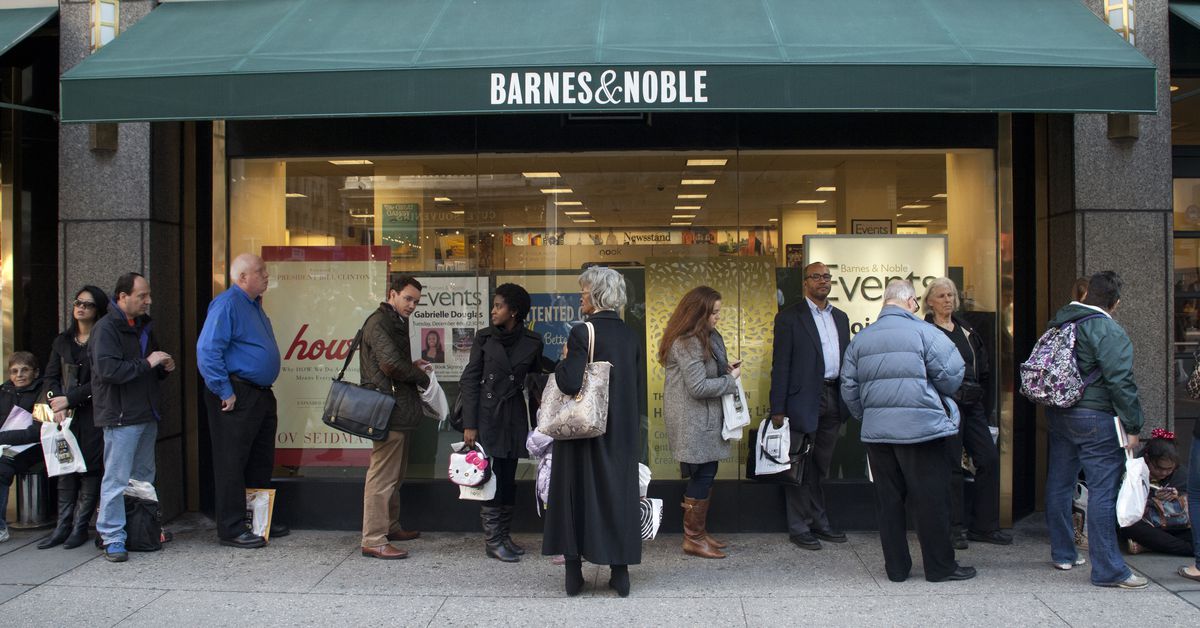 A Virginia judge has dismissed an unusual case that could have banned selling two books to children in the state. Following a hearing on Tuesday, Virginia Beach Circuit Court Judge Pamela Baskervill found that Maia Kobabe’s Gender Queer: A Memoir and Sarah Maas’ A Court of Mist and Fury failed to meet the standard for obscenity under Virginia law — and, more consequentially, that the obscenity law itself was unconstitutional.

Republican State Delegate Tim Anderson and former congressional candidate Tommy Altman instigated the dispute earlier this year, exploiting a little-used rule that allows anyone to launch obscenity proceedings in the state. Altman and Anderson objected to what they characterized as sexually explicit material in both books, arguing that the scenes made them unsuitable for people under 18. They asked a judge to declare the books “obscene for unrestricted viewing by minors,” a classification that would have stripped them of some First Amendment protection.

While Anderson and Altman insisted the ruling wouldn’t constitute a “ban,” the complaint included a demand that booksellers — most prominently Barnes & Noble — restrict access to the titles. If granted, the demand’s reasoning could have been applied to internet sales of the book in Virginia or even more broadly. Matt Callahan of the ACLU of Virginia argued that the law was vague enough to cover “one person handing the book to someone they live with.”

Virginia Beach Circuit Court Judge Pamela Baskervill allowed the case to proceed in May, finding probable cause that the books could be obscene. But today’s ruling was far more favorable to the authors. Baskervill granted a request to dismiss the case in a pair of filings. In addition to saying Altman and Anderson hadn’t provided substantial evidence the books were obscene, she stated that Virginia’s laws around obscene books violated the First Amendment.

Obscenity is a rare category of material not protected by the First Amendment, and laws at a state and federal level allow its restriction. But obscene works must meet a three-part standard, including establishing that the overall work “lacks serious literary, artistic, political, or scientific value” and is offensive to a community as a whole. Altman and Anderson had hoped to create a standard that specifically allowed banning books for people under 18 while declaring them acceptable for adults, an argument Baskervill rejected.

On Facebook, Anderson indicated the case would continue. “Mr. Altman is reviewing his appeal options. Fundamentally, my client believes there should be a different standard of obscenity for children than currently exists for adults, but that will require review by higher courts to conclusively answer this question,” wrote Anderson.

But the decision marks a defeat in an aggressive nationwide campaign to prevent minors’ access to Gender Queer and other LGBTQ-themed books, typically on the grounds that the books contain sexual content. That battle will likely continue to be fought in libraries — but, at least for now, not with a state’s obscure obscenity law.