US restricts sale of AI training chips to China

Home » US restricts sale of AI training chips to China

US restricts sale of AI training chips to China 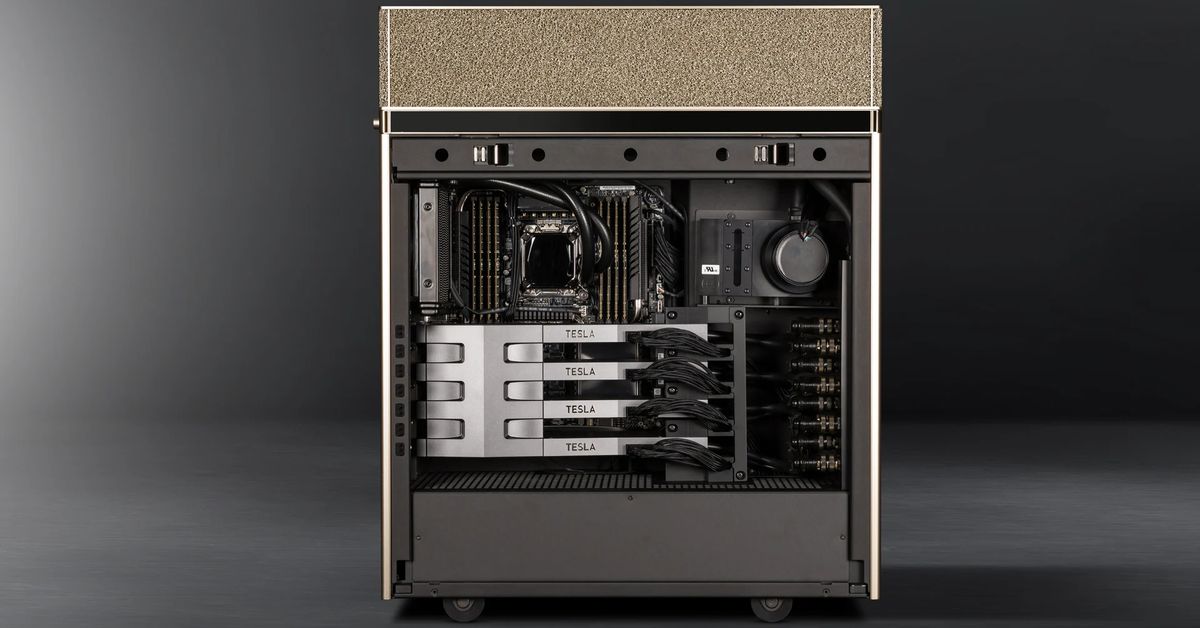 The US government has imposed new export restrictions on high-end computers chips used to conduct AI research, citing possible military applications for the technology. Two leading manufacturers, Nvidia and AMD, have been blocked from selling certain chips to China and Russia, with the restrictions forming part of the United States’ ongoing strategy of limiting tech exports to curb the rise of rival powers.

Nvidia and AMD disclosed the new restrictions on Wednesday, with Nvidia noting in a regulatory filing that the ban affects its A100 and H100 GPUs. The US government told Nvidia it wishes to “address the risk that the covered products may be used in, or diverted to, a ‘military end use’ or ‘military end user’ in China and Russia.” AMD confirmed to Reuters that its MI250 accelerator chip was also affected by the new restrictions.

Nvidia, the far larger of the two companies, notes that the ban will affect the estimated $400 million sales it projected in China for the third quarter of the year (it also notes that it doesn’t currently sell products to Russia). The company says it may seek a license from the US government to sell these chips to certain customers, but that it “has no assurance that the [US] will grant any exemptions.” Nvidia’s stock fell more than 6 percent on Wednesday after it disclosed the restrictions.

The US has not given exact details on what criteria it’s using to target chips, but the A100, H100, and MI250 all occupy the top-end of the AI chip market. These systems are used to train a range of machine learning applications from facial recognition to text generation, and the biggest US tech giants use them to create in-house supercomputers for R&D. Meta, for example, has built an “AI supercomputer” powered by thousands of Nvidia A100 chips.

It’s not out of the question that the same chips could be used for military research. For example, training automated targeting systems for drones or the facial recognition systems China uses to surveil its population.

A number of prominent figures in the US tech industry have, in the past, warned about China’s increasing AI capabilities as a threat to US national security. In a report published last year, Google CEO Eric Schmidt claimed that the US was “not prepared to defend or compete in the AI era.” However, other experts have said AI competition between the US and China does not constitute an arms race, and that such rhetoric is damaging to both diplomatic relations and the safe development of machine learning technology.

In response to the block, China’s ministry of commerce said the restrictions would “hinder international scientific and technological exchanges and economic cooperation, and have an impact on the stability of global industrial and supply chains and the recovery of the world economy,” reports The New York Times. The country’s foreign ministry, meanwhile, said the ban was typical of the United States’ desire for “scientific and technological hegemonism.”