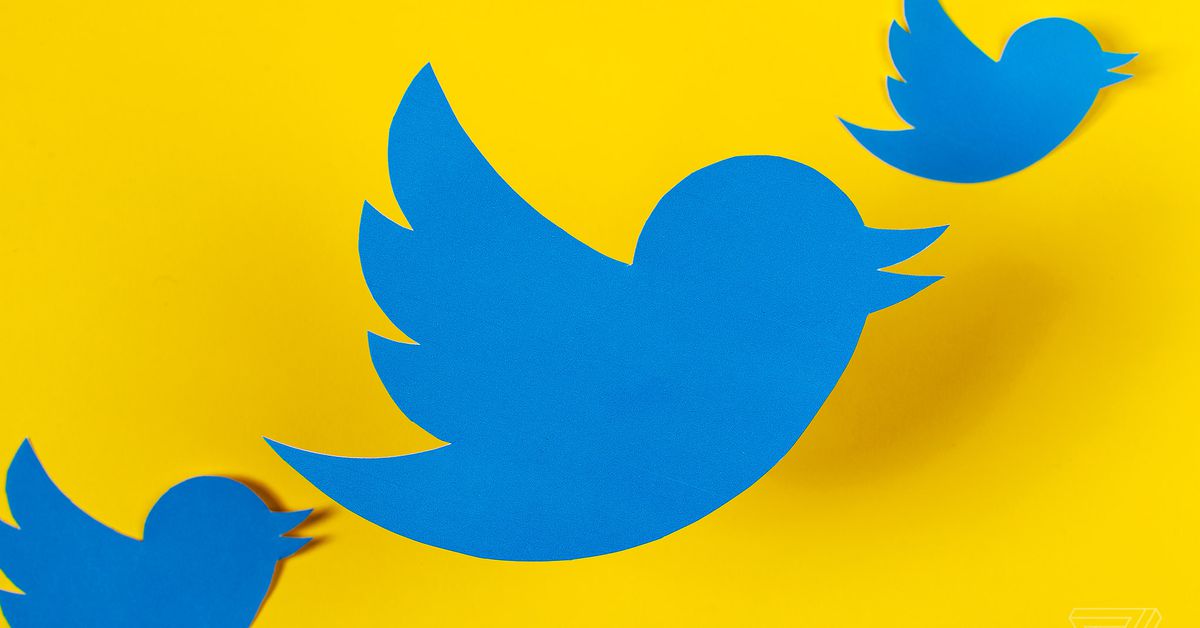 Twitter is preparing to grant Elon Musk unprecedented access to platform data in an effort to address his concerns about automated accounts, The Washington Post reported on Wednesday. Citing a person familiar with the company’s thinking, the report says Twitter is preparing to give Musk access to the so-called “firehose” API that contains every tweet as it is posted.

In April, Musk legally committed to purchasing Twitter but has grown increasingly vocal about possible bot activity on the platform, in what some see as an effort to cancel or renegotiate the deal on more favorable terms.

In an SEC filing on Monday, the Tesla CEO accused Twitter of breaching the April agreement by not providing him sufficient data on automated accounts, rejecting the company’s offer to provide more detail on its internal studies of the issue.

“Twitter’s latest offer to simply provide additional details regarding the company’s own testing methodologies… is tantamount to refusing Mr. Musk’s data requests,” Musk’s representatives said in the filing. “At this point, Mr. Musk believes Twitter is transparently refusing to comply with its obligations under the merger agreement.”

Taken as a whole, Twitter’s firehose API shows what a user would see if they followed every account on Twitter — although the sheer volume of data is impossible to obtain or parse without automation. Nonetheless, it is one of the company’s most closely held resources, in part because of its value for ad-targeting and platform surveillance. Multiple companies and organizations have, or have had, access to the feed in real time, including MIT researchers and Google many years ago.

But while firehose data could be immensely valuable as raw material for a study on automated activity, the sheer scale of the data makes it unwieldy, and conducting a full study of automated activity would require significant time and resources. Nonetheless, providing the data will be politically useful as Twitter seeks to fend off Musk’s concerns and ensure that he honors the initial buyout deal.