Three crypto firms are down bad this week, and things may get worse

Home » Three crypto firms are down bad this week, and things may get worse

Three crypto firms are down bad this week, and things may get worse 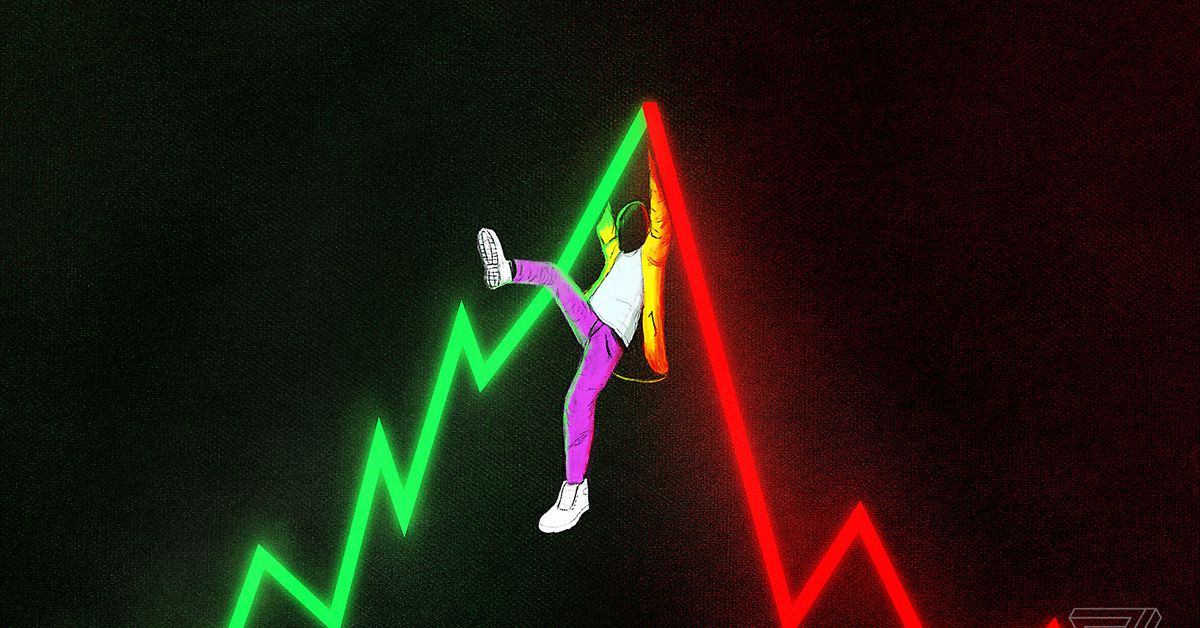 This week has revealed to the average investor just how interconnected cryptocurrency firms are. Two firms have frozen withdrawals, and a cryptocurrency hedge fund is in trouble. Celsius Network, Babel Finance, and Three Arrows Capital are floundering, and it’s not yet clear how extensive the damage may be.

This week started with a Sunday night announcement from the Celsius Network, a gigantic crypto lending company, that it would pause withdrawals and transfers. After that, the value of Bitcoin and other cryptocurrencies, already weeks into a slide that some have termed a “crypto winter,” plunged even further, and five days later, the news hasn’t improved much.

All three firms managed other peoples’ money. Celsius Network wooed retail investors. Babel Finance, which CNBC says has 500 clients, raised $80 million in a funding round a month ago. 3AC, which invested in crypto startups, managed $10 billion in assets in March, according to Fortune. The ripple effects from the firms’ woes are likely to affect the broader cryptocurrency ecosystem.

First up is Celsius, which has published a single statement in the week since its freeze: an FAQ that doesn’t tell investors when or if they will get access to their funds. CEO Alex Mashinsky tweeted that the team is working “non stop” and thanked unnamed people for their patience and support, without commenting on reports the company has hired restructuring attorneys.

The company had $12 billion in assets under management as of May. Mashinsky framed Celsius as a hybrid decentralized / centralized financing approach that could be an equivalent to securities lending. But Celsius lost millions due to a mistake that forfeited restitution payments after the BadgerDAO hack and another 35,000 ETH last summer when the Ethereum staking service Stakehound apparently misplaced private keys, and its tokens became worthless as a result, according to a report in CoinDesk. It did not inform customers of the loss. CoinDesk compared Celsius’ collapse to that of Lehman Brothers in 2008, which spooked financial markets.

Research by the blockchain analytics firm Nansen showed a shift in strategy that relied on DeFi protocols to earn higher yield, CoinDesk noted. While Mashinsky claimed Celsius had no exposure to the collapse of USTerra, the report points to other data linking it to Staked ether (stETH), which could cause problems if it has to sell that stake to pay investors.

Meanwhile, in Hong Kong, another crypto lender named Babel Finance has announced its own freeze on withdrawals and redemptions, claiming it’s “facing unusual liquidity pressures.” As recently as May 25th, it had closed a round of funding valuing the company at $2 billion. A report by Decrypt collects claims that Babel misused client funds. Genesis Capital, Bitgo, Blockchain.com, and Bitcoin.com are among its better-known clients.

Finally, cryptocurrency hedge fund Three Arrows Capital (3AC) confirmed to The Wall Street Journal that it has suffered heavy losses. (3AC invested about $200 million in the failed Luna protocol — an investment that zeroed out after Luna and its stablecoin Terra crashed last month.) The 3AC founders say it’s now working with legal and financial advisors. The firm may sell off its assets, though it’s open to being bailed out by another firm.

3AC “ghosted everyone” in response to margin calls, said Danny Yuan, the head of trading at 8Blocks Capital, on Twitter. That forced other companies to sell off assets and sent crypto prices even lower.

3AC closed its positions with the Bitfinex exchange, but FTX, Deribit, and BitMEX liquidated their positions after the firm failed to meet margin calls, according to a report by The Block. FinBlox, a crypto staking company, has limited withdrawals to $1,500 per month while it surveys its damage from 3AC; Finblox invested $3.6 million in 3AC in December, CoinDesk reports.

As 3AC demonstrates, a bad loss on one big investment can cause enormous ripple effects, and it can take time to see what they are. Luna collapsed a month ago, and the extent of its damage to 3AC wasn’t obvious until this week. Given the connections between 3AC, Celsius Network, Babel Finance, and the rest of the market, it seems likely cryptocurrency isn’t done bleeding.