Home » The US has fallen way behind on climate goals 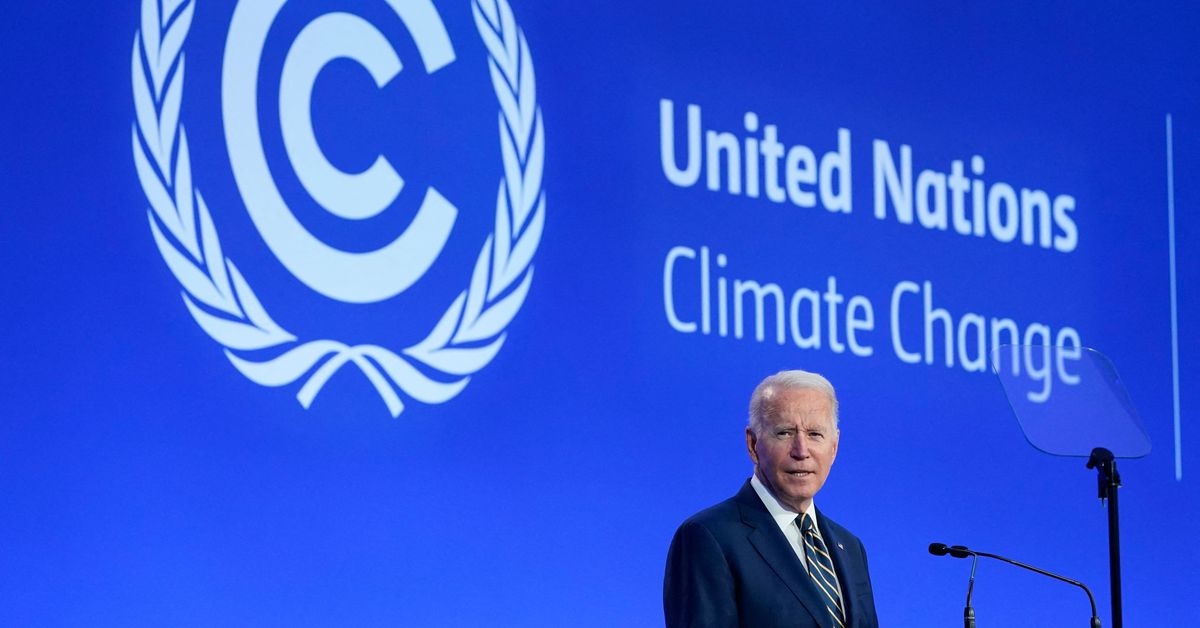 The US is doing a pretty horrible job of following through on promises it’s made to tackle climate change, according to two separate new studies. A global ranking of countries completed by Yale and Columbia found that the US now ranks 43rd among 180 nations that Columbia and Yale evaluated in their most recent Environmental Performance Index (EPI). That’s a major plummet since the last time the researchers ranked countries in 2020, when the US was in 24th place.

When it comes to climate indicators alone (the evaluation also considers countries’ progress on other kinds of pollution and efforts to protect ecosystems), the US fell all the way to 101 from its previous spot at 15th place. The US’s ranking was reported by The New York Times today ahead of the full EPI scheduled to be released tomorrow.

And despite President Joe Biden’s commitments to eliminate enough pollution this decade to keep the world from careening into a much deeper climate crisis, a recent paper published in the journal Science finds that the US is way off track from achieving its goals in reducing carbon emissions. It’s going to take a monumental effort to transform the nation’s power and transportation systems for the US to get on track.

The latest EPI reflects the about-face in climate policies under Donald Trump between 2017 and 2019, The New York Times reports. Trump rolled back dozens of environmental regulations while in office and pulled the US out of the landmark Paris climate agreement. The Paris accord commits nearly all of the world’s nations to emissions reductions aimed at keeping global warming well below 2 degrees Celsius (measured as an increase against the pre-industrial era). Research shows a 2-degree Celsius increase would trigger devastating losses to ecosystems and the people who depend on them.

Biden recommitted the US to the Paris Agreement almost immediately after stepping into office. But since then, his efforts to pass legislation to move the US to clean energy more swiftly have been stymied in Congress. Last year, Biden pledged to cut US carbon dioxideemissions by at least 50 percent from 2005 levels by the end of the decade. That’s in line with what’s needed globally to meet the goals of the Paris Agreement.

But it’s not in line with what’s actually happening on the ground. Current policies are only projected to cut the US’s energy emissions by between 6 and 28 percent by 2030, according to an analysis published last week in the journal Science.

The paper’s authors looked at six major energy and economy models to chart out what’s needed for the US to actually follow through on its pledge to halve emissions. The consensus from all six models was that, in order to meet the stated emissions goals, the nation’s grid and transportation system need to be overhauled. We need much more of our economy to run on electricity from clean energy sources like wind and solar. Coal also needs to pretty much disappear from the nation’s power sector, the models agree. Wind and solar capacity would also need to grow two to seven times faster than they have over the past decade.

The Biden administration has moved to phase out gas-guzzling cars but not aggressively enough. Biden signed an executive order last year that aims for half of all new cars to be hybrid or electric vehicles by 2030. Closer to 70 percent of new cars sold need to be EVs by 2030, the new paper finds.

The United States’ greenhouse gas emissions have fallen over time, thanks to the drop in renewable energy prices and a corresponding drop in per capita energy usage. But according to the lead author of the Science article, the pace of greenhouse gas reductions in the US needs to be three times faster in order to achieve Biden’s proposed 50 percent reduction in carbon emissions. And since the US is currently the world’s second-biggest climate polluter after China, the action it takes next matters a lot for the entire planet.