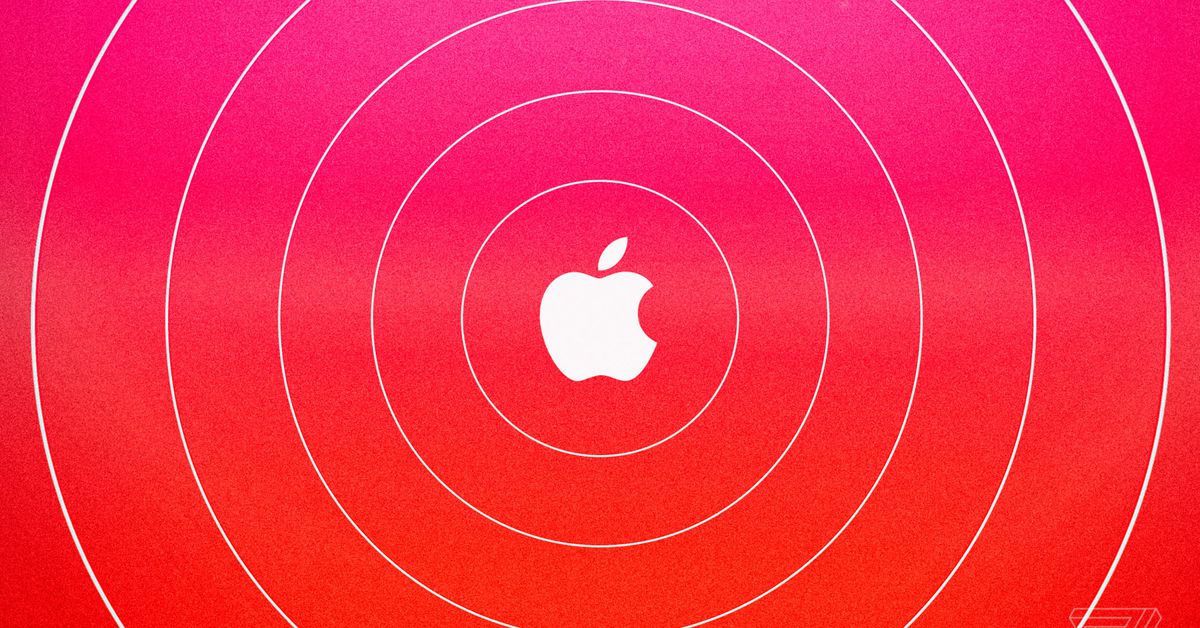 Apple is getting into the “buy now, pay later” (BNPL) business with its new Pay Later service built into Apple Pay and Apple Wallet. While Apple bills the service as “designed with users’ financial health in mind,” BNPL is a practice that has come under scrutiny by government regulators as something that could potentially harm customers.

Apple’s Pay Later service, which has been in the works since at least last year, lets users make a purchase with Apple Pay and then pay it back in four equal installments over the course of six weeks. There’s no interest on these installments, but it remains unclear if Apple will charge a late fee, and if so, how much it will cost.

On the surface, BNPL services seem harmless, as some come with no interest and allow for an easy way to pay back a big purchase in chunks. Some BNPL companies have even emerged for payments related to healthcare (with some existing companies, like Affirm, adding support) filling a gap for people who can’t afford to pay healthcare costs upfront. However, this kind of service becomes easy to abuse when used for nonessential purchases.

In May, SFGate published an unsettling report about BNPL services that highlights its popularity among Generation Z, or those born between 1997 and 2012. According to the report, 73 percent of BNPL customers are part of this generation, and around 43 percent of them report missing at least one payment. Another survey from DebtHammer shows that 30 percent of users struggle to make their BNPL payments, and 32 percent report skipping out on paying rent, utilities, or child support to prioritize their BNPL bills. The current state of the economy is likely contributing to some of these struggles.

SFGate also notes that BNPL services can lead to bigger purchases. According to data viewed by the outlet, the average Affirm customer spends $365 on a single purchase, as opposed to the $100 average cart size recorded in 2020. It’s also become a way to buy a wardrobe without footing the costs upfront, with SFGate pointing out that Affirm’s large Gen Z consumer base spends 73 percent of their Afterpay purchases on fashion.

Like other payment systems, BNPL services can incur overdraft fees if users charge them to an account with insufficient funds, and Apple’s fine print makes clear it’s no exception. To make matters worse, BNPL’s rising popularity comes at a time when credit companies like Experian, Equifax, and TransUnion are looking to include BNPL loans on credit reports. This means missing a payment on these seemingly benign services will soon come with a consequence — not just for consumers but for BNPL companies, too. And a survey of 2,200 people by Morning Consult reveals BNPL users are twice as likely to overdraft when compared to non-users.

Missed and late payments, coupled with a volatile economy, have led Klarna’s valuation to tumble by a third — from $46 billion last year to $30 billion — and has also caused Affirm’s share price to drop. Last month, Klarna laid off 10 percent of its employees due to “a highly volatile stock market and a likely recession.”

Apple’s Pay Later is on track to receive the same sort of scrutiny, as it injects itself into an uncertain sector when inflation is spiking and consumers are struggling to pay for everyday goods. But it also normalizes the BNPL practice by building the concept straight into the iPhone, posing a risk to both consumers and competing businesses. Apple has the power to catch the eyes of the millions of iPhone users who use Apple Pay, while companies like Klarna, Affirm, and Afterpay clearly don’t have that kind of grasp.

Attaching something as risky as BNPL to Apple’s brand puts Pay Later at odds with the company’s goal of providing customers with technology and services they can generally feel good about. As the big quote from Apple CEO Tim Cook on Apple’s Ethics and Compliance page reads, “We do the right thing, even when it’s not easy.”