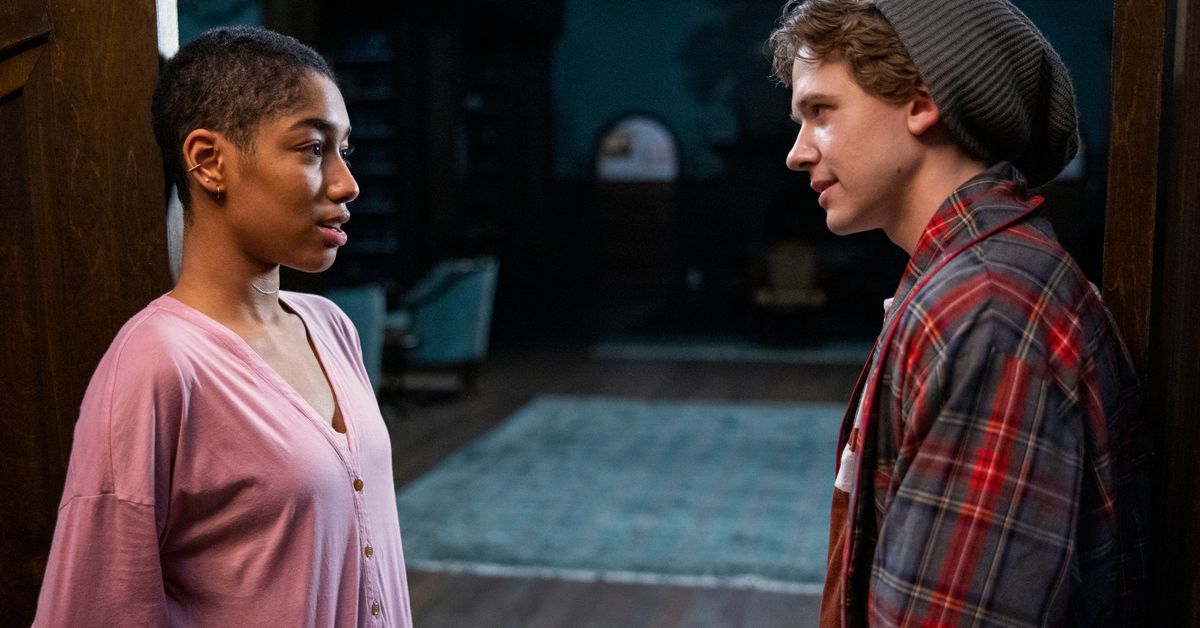 The seven terminally ill youths at the center of Netflix’s upcoming horror mystery series The Midnight Club from Mike Flanagan and Leah Fong all know they’re probably going to die before any of them are ready. But in the show’s first full trailer, the thing that has all of the kids at Brightcliffe hospice running scared isn’t the prospect of meeting their ends naturally — it’s how something from the great beyond seems intent on hastening their deaths.

Though Brightcliffe is technically a facility where young people go to spend their final days, the new trailer establishes it as the kind of remote, occasionally scenic boarding school situation that residents could find almost charming. Under the watchful eye of Dr. Georgina Stanton (Heather Langenkamp), Brightcliffe’s boarders are meant to spend their time relaxing, bonding with one another, and making peace with their shared fates. And technically, that is what all of these kids appear to be doing. But rather than growing closer to one another through commiseration, it’s by sneaking off in the middle of the night to share ghost stories and make pacts about coming back as spirits after they die.

While looking death squarely in the eye can be a perfectly valid way of grappling with one’s mortality and being emotionally vulnerable with people, The Midnight Club’s trailer makes clear that whatever energies the kids are tapping into aren’t exactly therapeutic or inconsequential as they initially look. The Midnight Club stars Iman Benson, Igby Rigney, Aya Furukawa, Annarah Cymone, William Chris Sumpter, Sauriyan Sapkota, and Heather Langenkamp and hits Netflix on October 7th.