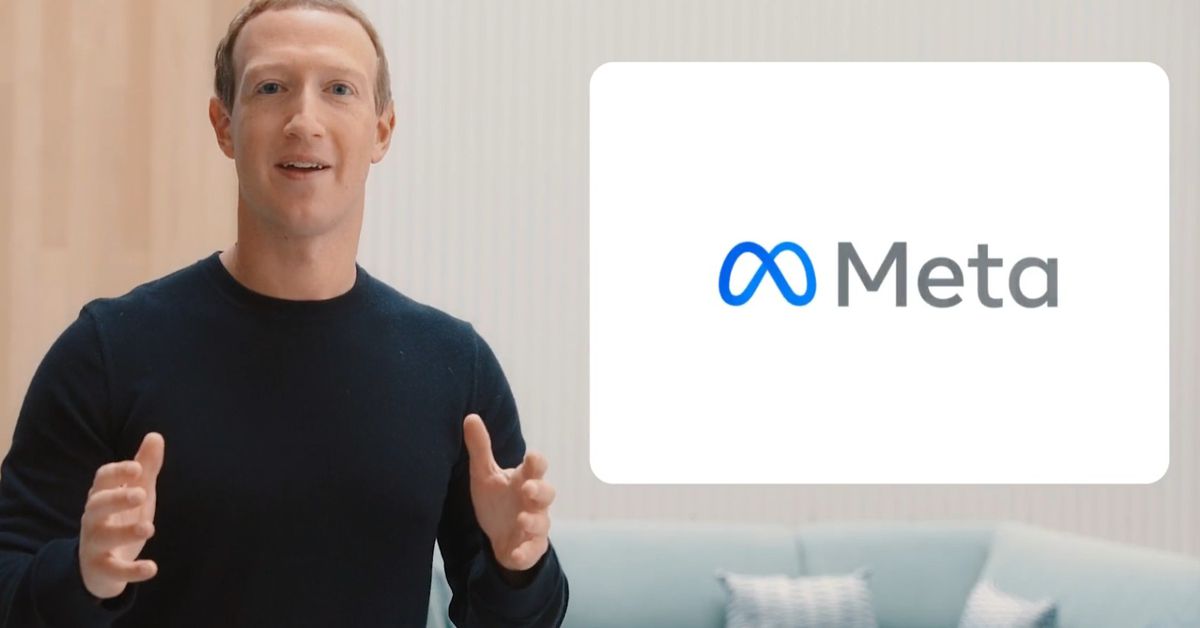 Meta has decided to not sell the first version of its full-fledged AR glasses, codenamed Orion, and will instead distribute them to developers so they can build software experiences for the device and future versions, a person familiar with the matter told The Verge. The company is also shelving plans to release a smartwatch with a detachable display and two cameras in favor of a design better suited to control a later version of the glasses.

The first version of the AR glasses, which have been in development for three years, was always going to be geared toward developers and early adopters, but executives hadn’t decided whether to sell them broadly until now, the person said. Employees working in Meta’s Reality Labs division building VR and AR hardware were informed of the decision this week. The Information first reported the news on Thursday.

As The Verge detailed in April, Meta is working on three iterations of standalone AR glasses to debut over the next several years. The decision to not sell version one was made because the device costs thousands of dollars to build and executives believe that certain specs, like display brightness, are not consumer-ready. Not selling the glasses to consumers mimics the approach of Snap, which also isn’t selling its AR Spectacles glasses but is instead giving them to software developers.

Version two of the glasses, codenamed Artemis, remains on track for a consumer release at a higher production volume with a less bulky design and more advanced display technology. As soon as next year, Meta also still plans to release an entry-level, cheaper version of AR glasses, codenamed Hypernova, which will pair with a nearby phone to show incoming messages and other notifications through a smaller, heads-up display.

In addition to not selling its first pair of standalone AR glasses, Meta decided this week to cancel its planned smartwatch with two cameras, mainly because its detachable display design made it difficult to implement EMG technology for controlling the coming AR glasses with brain signals. Meta sees having a first device with EMG tech as critical for controlling its planned suite of glasses, and it has pivoted to focus fully on a design that better supports EMG on the wrist. That move along with photos of the canned device was first reported by Bloomberg.

A spokesperson for Meta wouldn’t comment for this story beyond this tweet from CTO Andrew Bosworth saying the company is “going to ship wrist wearables and AR glasses that bring completely new tech” to the world:

We’re going to ship wrist wearables and AR glasses that bring completely new tech—like EMG— to market. The path to groundbreaking products is not a straight line. As is common in our industry, we iterate on multiple prototypes in parallel & shift resources as we learn.

These changes, along with the planned shift to market its Portal video chat device lineup to businesses, all come as Meta is reassessing its spending on projects amid a brutal stock drop. Later this year, the company is still planning to debut a high-end mixed reality headset, codenamed Cambria, to take on Apple’s planned headset.

Friday’s top tech news: Google and Microsoft prepare to do battle over AI