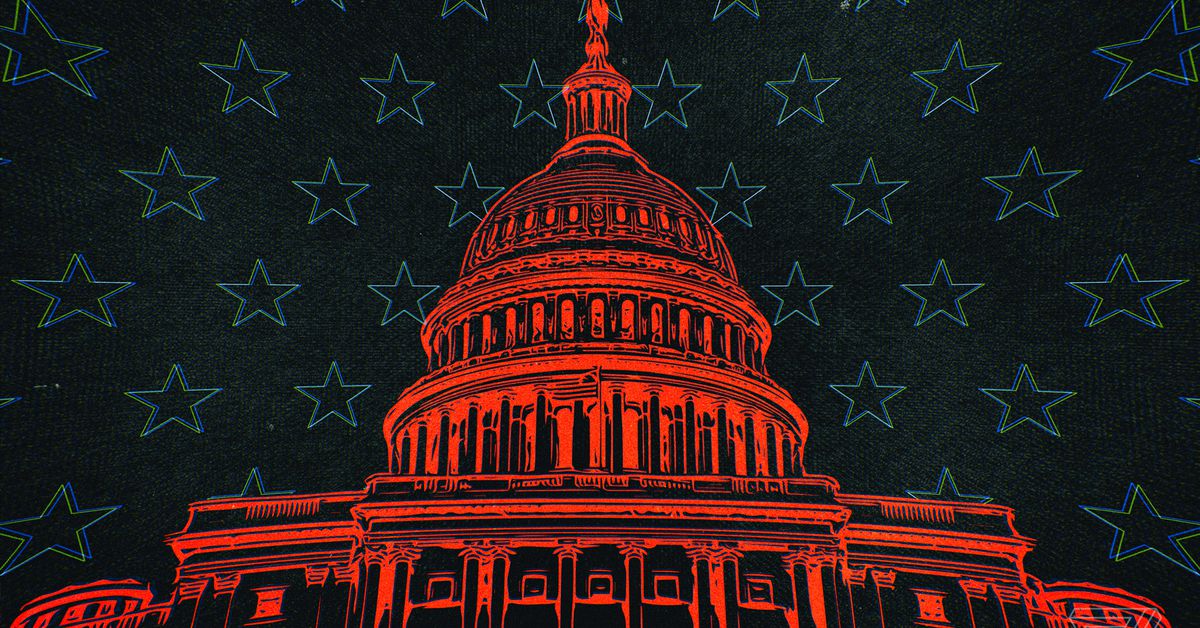 After six months of slow progress, the Senate is closer than ever to instituting new tech antitrust rules — and the industry is fighting harder than ever to bring it down.

Sponsored by a bipartisan group including Sen. Amy Klobuchar (D-MN) and Sen. Chuck Grassley (R-IA), the American Innovation and Choice Online Act (AICO) was approved by the Senate Judiciary Committee in January and is poised for a full Senate vote in the coming weeks. But the bill is facing intense pushback from tech industry groups and shaping up as a major test of tech companies’ political muscle in Congress.

In a joint press conference on Wednesday, the bill’s cosponsors emphasized the bill’s bipartisan support among senators. “At its core, this is about lowering costs for consumers and helping competitive business,” Sen. Klobuchar told reporters. “And despite all the money being spent against us, we have momentum because the bill is pro-competition and it’s common sense.”

At the same event, Sen. Grassley emphasized the importance of quick action. “Big Tech companies want to protect the status quo, which allows them to expand their influence over our decisions,” the senator said. “If we want action, we need a Senate vote and we need that Senate vote to be soon.”

Still, it’s unclear when the vote will actually take place. Bringing the bill to the floor will take action from Senate Majority Leader Chuck Schumer, who expects to schedule the vote for “early Summer” — but with much of the Senate preoccupied with gun control legislation, the precise date of the vote is still uncertain.

In a statement after the press conference, the industry group NetChoice framed the public pressure as a sign of the bill’s poor chances on the floor. “Frankly, if Sen. Klobuchar had momentum behind S. 2992 she claims she does, she wouldn’t need to host a press conference about it,” said NetChoice general counsel Carl Szabo. “She would have already moved it out of the Senate.”

If enacted, AICO would restrict dominant platforms from recommending their own services over competitors, alongside granting new funding for antitrust regulators at the Department of Justice and Federal Trade Commission. Critics say the new rules would result in drastic changes for Amazon Prime or Google search, claims that Klobuchar’s office denies.

“We’re simply trying to put some rules of the road in place so that they cannot give preference to their own products over others,” Klobuchar told The Verge in January, “or copy the data of other companies and use it to their advantage.”

A number of groups have come out in support of AICO this week, including Consumer Reports and the Center for American Progress. On Thursday, Politico reported on a growing split within the American Bar Association, which sent a letter in opposition to the bill last month. According to the report, a faction within the ABA is pushing back in favor of the bill, arguing that ABA leadership is too biased in favor of large tech companies.

As pressure mounts, tech leaders have avoided direct comment on the bill, but there have been signs of intense lobbying behind the scenes. Apple CEO Tim Cook was spotted in Congress on Thursday, although the purpose of his visit was not disclosed. Publicly, Cook has commented only on pending digital privacy legislation, calling on Congress in a public letter to pass new protections “as soon as possible.”