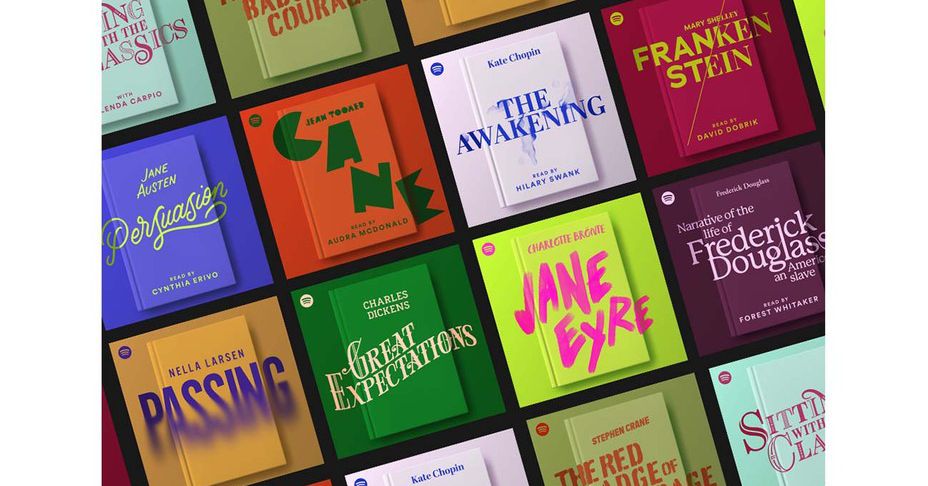 Spotify wants to make audiobooks the next pillar of its business. On Wednesday, company executives pitched the audiobooks business to investors as their next target for industry domination. When they launch the audiobooks vertical (which is TBD), it could have huge ramifications not only for Spotify’s own business, but for the publishing industry as well.

“We believe that audiobooks, in their many different forms, will be a massive opportunity,” Spotify CEO Daniel Ek said. “And just as we’ve done in podcasting, expect us to play to win.”

Spotify’s first big step into that business is its acquisition of Findaway, which was announced last year. The audiobook platform is in many ways like Anchor. It allows authors to create, distribute, and monetize their work, and with the acquisition, Spotify will snag a key part of the audiobook ecosystem. It’s fitting, then, that the executive overseeing audiobooks at Spotify is Nir Zicherman, co-founder of Anchor.

One thing to note, though: the Findaway deal has not actually closed yet. It was first announced in November 2021, with an expected acquisition date before the end of 2021. However, the deal is still under review by the Department of Justice’s antitrust division.

How the model will work is not entirely clear, but it appears that at least some of the audiobooks will be free. Ek said the freemium model will be applied to audiobooks, and content and ad business chief Dawn Ostroff said, “We’re looking at bringing ad monetization into audiobooks.”

If that is the case, it would be a massive change for the industry. Audiobooks do not typically come cheap. Subscription services from Amazon’s Audible and audiobooks.com are based on credits (1 credit per book). Both services cost $14.95 per month for access to top titles. Apple and Google offer audiobooks for purchase, with popular titles normally priced at $15 or more. But at the same time, most of Findaway’s creators are not exactly going to be the next Sally Rooney, and it is unclear how and at what price top-tier books will be made available on Spotify.

So what does that mean for the publishing industry? It’s complicated, according to Michele Cobb, executive director of the Audio Publishers Association (APA). Millions of new listeners around the globe will be exposed to audiobooks, which could greatly expand the market.

Earlier this week, the APA released its 2021 stats on the size of the industry. Conducted by Edison Research, the study found that the audiobook market grew by 25 percent in 2021 to $1.6 billion, which would make it slightly larger than the $1.45 billion podcast market that same year. Spotify’s presentation posited that the market is even bigger, worth possibly more than $9 billion, based on a report by Grand View Research. (It is worth noting the figures are not exactly apples to apples: the APA report is based mostly on North America, and the Grand View number is global.) Ek took it a step further, projecting the market could actually be worth as much as $70 billion.

Even if Spotify helps expand the audiobook market with its creator content and ad-supported listening, there are potential downsides for publishers and authors. “I think the hope is that you would increase the revenue enough so that everyone gets more,” Cobb said. “But the concern is that you would get so much less per unit that it would ultimately depress revenues.”

In its quest to expand beyond the clunky and expensive music industry, Spotify is not stopping at audiobooks. The presentation cryptically teased businesses “X,” “Y,” and “Z” for the future. Your guess is as good as mine as to what those could be.

Friday’s top tech news: Google and Microsoft prepare to do battle over AI