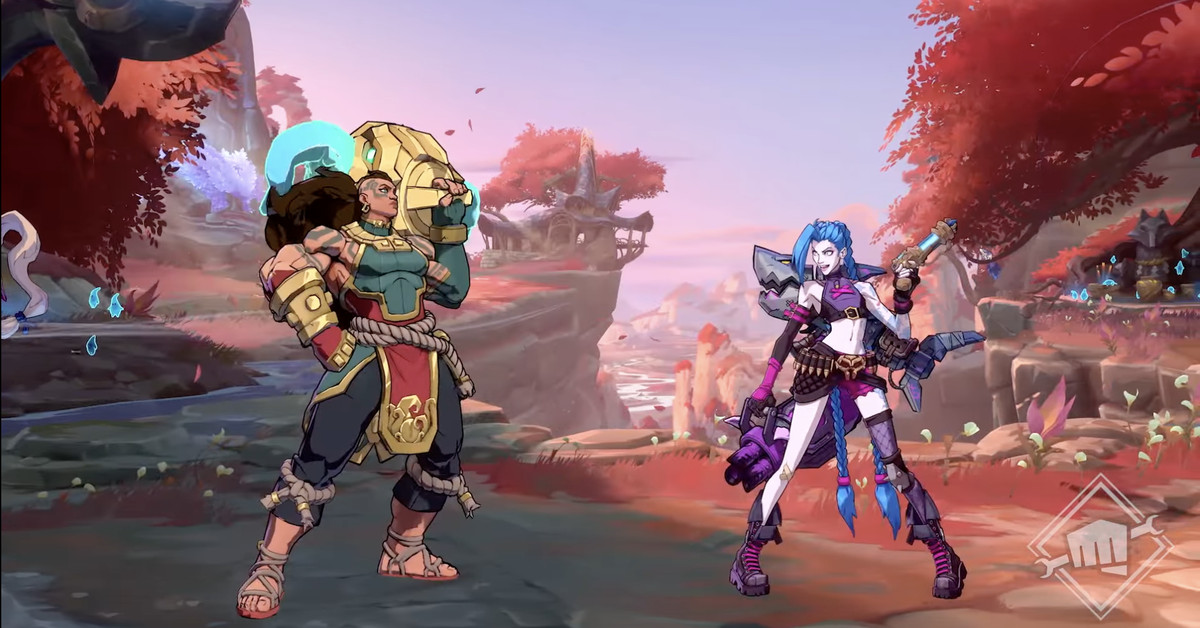 Riot shows off Illaoi gameplay and all the slick assist moves coming to Project L.

Riot Games shared more news on the progress of its free-to-play fighting game codenamed Project L in a brief but dense developer update on Monday. In a previous update last August, the team revealed a new fighter, Illaoi, and this time around, Project L executive producer Tom Cannon shared that she’s gone from “concept to an early playable form.”

Though the Kraken Priestess looked pretty sick with her tentacle-based moveset, Cannon said that she’s nowhere close to her final build.

In the second half of the developer update, the team focused on explaining the ideas and systems behind Project L’s gameplay design. Game director Shaun Rivera explained that the idea for Project L is to have a game that’s welcoming to fighting game novices while rewarding pros who put in the time to master characters.

Rivera also went more in-depth about Project L’s tag team system, explaining some of the options players will have at their disposal when utilizing their off-screen characters. The tag team options all look about what you expect from tag team-based fighting games like Marvel vs. Capcom or Dragon Ball Fighter Z in that, at any time, you can call in your off-screen character to set up some massive combos. Rivera also showed off what he called Project L’s “dynamic save” feature that lets you call in your off-screen hero to save the day if your main hero is getting hurt.

Riot closed the update with an invitation for new fighting game players to get involved with their local tournament scene — a neat nod to the grassroots nature of fighting game communities. Unfortunately, still no release timeline yet. But with Tekken 8 and Street Fighter 6 on the horizon, fighting game fans will be well taken care of before Project L’s launch.

Friday’s top tech news: a remake and a remaster