Home » Qualcomm’s server and laptop ambitions may be in trouble 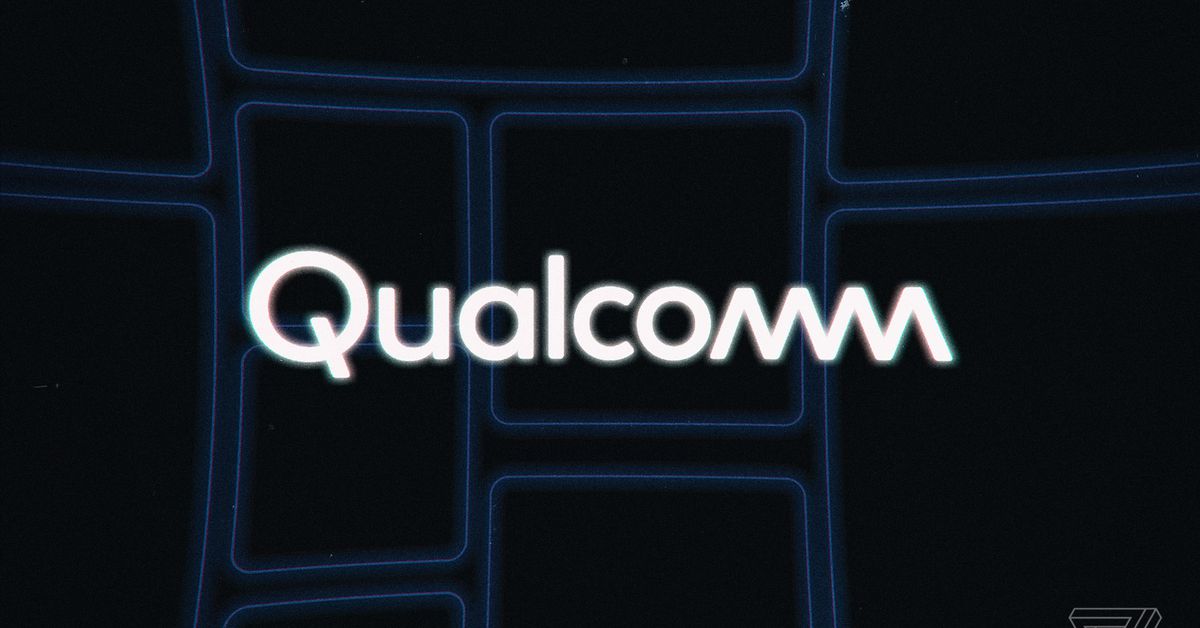 Arm is suing Qualcomm and Nuvia, a startup the chipmaker acquired in 2021, claiming that the companies violated the licenses they have to use Arm’s processor designs and architecture (via Reuters). Arm’s argument is that the licenses it gave Nuvia before it was acquired aren’t valid now that it’s under new ownership. If Arm wins its suit, Qualcomm could be forced to destroy any work it’s done with the particular licenses in question — a significant setback for its ambitions to create desktop and server chips using Nuvia’s technology.

Qualcomm hasn’t been quiet about its goals, or the role that Nuvia’s acquisition plays in them. Earlier this year, Cristiano Amon, its CEO, told The Verge: “As soon as I got named CEO, I made the acquisition of a company called Nuvia because we wanted to have the best CPU team in the market.” He said that “you should expect Qualcomm aiming to take the leadership position in performance. We’re going to have to execute it. Our first product was going to sample next year. It’s going to be commercial in 2023. We’ve been public about it, and people will be able to measure it.”

According to Arm’s complaint, which you can read in full below, in 2019, it gave Nuvia licenses to both use its “off-the-shelf” processor designs, and to build its own designs using Arm’s architecture Arm also gave the startup “substantial, crucial, and individualized support” for its work to develop server-grade processors. Arm makes its money from licensing fees, as well as royalties from products sold using its technology, such as Nvida’s computing devices with Arm chips, or the MacBooks and iPhones that use Apple Silicon. (Nuvia was founded by engineers that previously worked on the A-series chips found in iPhones and iPads).

The problems apparently began when Qualcomm purchased Nuvia for $1.4 billion. According to the complaint, Arm told Qualcomm that it couldn’t use Nuvia’s licenses without Arm’s approval after the company indicated that it planned on using the startup’s tech in several products. The lawyers for Arm claim it spent “more than a year” trying to negotiate an agreement for Qualcomm’s use of Nuvia’s licenses.

Those efforts were apparently unsuccessful — Arm says it terminated the licenses in February 2022, telling Qualcomm it couldn’t use any designs that were made with them. The company suspects, however, that Qualcomm has continued designing chips with the licenses, and is planning on selling them.

In a statement to The Verge, Qualcomm’s general counsel Ann Chaplin said that “Arm has no right, contractual or otherwise, to attempt to interfere with Qualcomm’s or NUVIA’s innovations.” She continued to say that “Arm’s complaint ignores the fact that Qualcomm has broad, well-established license rights covering its custom-designed CPU’s, and we are confident those rights will be affirmed.”

There have been reports that Qualcomm has been shopping around server processors to companies like Amazon. While the company does have its own Arm licenses that aren’t associated with Nuvia (it was building laptop chips before it acquired the company), Bloomberg noted earlier this month that the company is specifically “seeking customers for a product stemming from last year’s purchase of chip startup Nuvia.”