PSA: Bandcamp Friday is back

Home » PSA: Bandcamp Friday is back

PSA: Bandcamp Friday is back 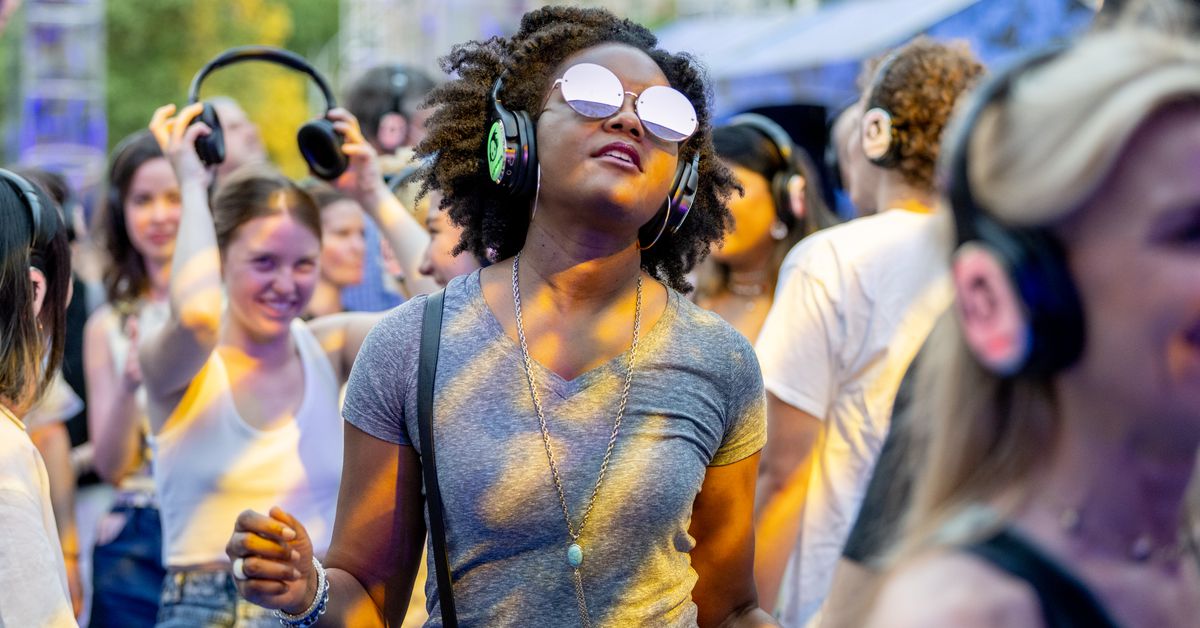 Bandcamp is bringing back its Bandcamp Fridays promotion where it waives its cut of any money you spend buying music from artists or their labels on its marketplace. Historically, the company ran the promotion on the first Friday of every month, and that appears to be the case this time around, too. According to its update page, it has Bandcamp Fridays scheduled for September 2nd, October 7th, November 4th, and December 2nd.

Bandcamp says that when you buy music during a Bandcamp Friday, 93 percent of that money goes to the artist or label on average (with the rest going to payment processing fees). That’s compared to an average of 82 percent the rest of the time. It started the promotion in 2020 in response to the pandemic’s impact on tours and concerts.

As far as I can tell, it’s been a few months since the last Bandcamp Friday — according to a cursory search of my email inbox, archives of Bandcamp’s update page for the promotion, and some math (the page now says it’s run the promotion 21 times, where it used to say 17 times with four future dates listed), the last one was on May 6th. After that, the company was mostly silent about the future of Bandcamp Fridays.

To be fair, it probably had a lot going on earlier this year. In March, Epic Games announced that it was acquiring the music marketplace, saying that Bandcamp would “keep operating as a standalone marketplace and music community” but that it would play “an important role in Epic’s vision to build out a creator marketplace ecosystem for content, technology, games, art, music and more.”

At the time, Bandcamp’s co-founder and CEO Ethan Diamond said that things would more or less remain business as usual for its users. He even promised that Bandcamp Fridays would continue, which they did for at least a little while.

While the company didn’t immediately respond to The Verge’s request for comment on why it took a break, I’m mostly just glad to hear that they’re back. Personally, there are some Manchester Orchestra and Car Seat Headrest albums I’ve had my eye on, and this is a perfect excuse to pick them up. How about you?

Update September 2nd, 12:30PM ET: Updated to note that it is Bandcamp Friday.