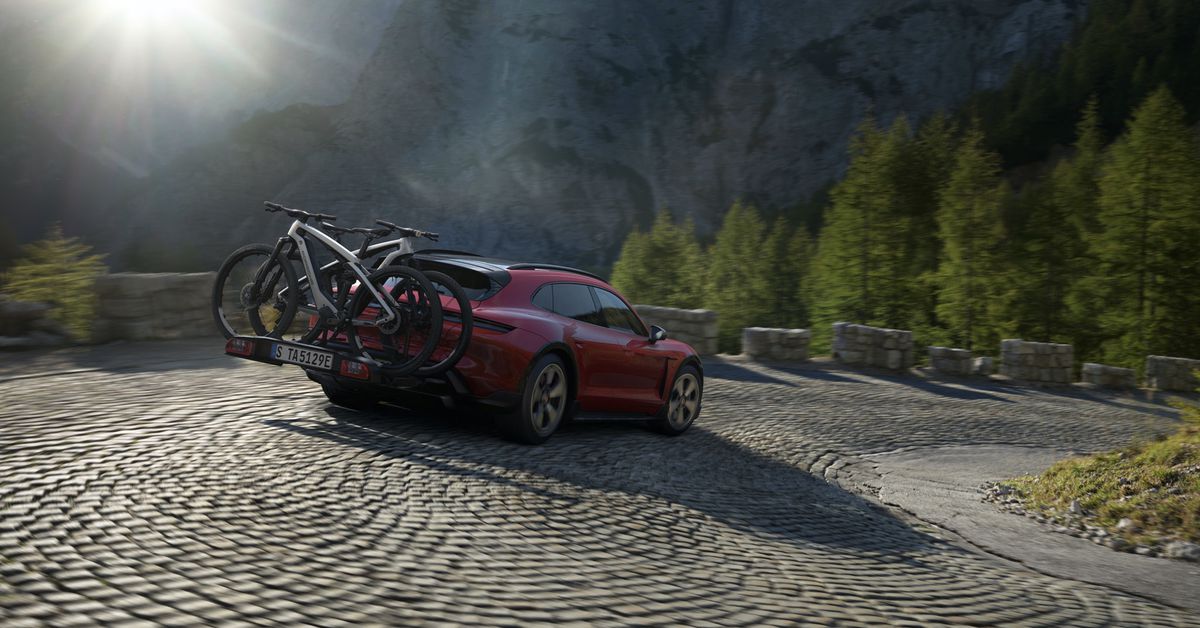 Porsche’s electric bike shopping spree isn’t over. The German automaker announced Thursday that it would be acquiring Fazua, an e-bike drivetrain manufacturer that specializes in lightweight motors.

After buying a 20 percent stake in the company earlier this year, Porsche said it would acquire all of Fazua’s shares, making it the latest e-bike company to come under the automaker’s control. Porsche acquired a majority stake in Croatian e-bike company Greyp (pronounced like the fruit) late last year.

Fazua is an intriguing purchase for Porsche and could indicate the direction of the company’s future lineup of e-bikes. The Fazua Drive System, which unites the battery with the motor into one single unit, weighs only 4.6kg (10 pounds) and is completely removable, allowing customers to use their bikes either with or without assistance. Fazua describes the system as “super lightweight, slender, and quiet, can be beautifully integrated in the frame and provides an exceptionally smooth ride.”

Started in 2013, Fazua entered the North American market late in 2019. The company supplies its drive units to more than 40 bike manufacturers, including Bottecchia, Canyon, Corratec, Fuji, Cairn, and Hercules, among others.

Porsche hinted at what will come from these recent acquisitions, noting that it will establish two joint ventures with Amsterdam-based Pon Holdings’ venture fund Ponooc, which focuses on sustainable energy and mobility projects. The first will “manufacture and distribute a future generation of high-quality Porsche eBikes. The second will focus on technological solutions for the fast-growing micromobility market,” Porsche says. (Pon Holdings is also the parent of several bike brands, including Cannondale, Schwinn, Cervélo, and Santa Cruz.)

The acquisition comes at a time of accelerated growth in the world of e-bikes. Sales of e-bikes are growing faster than traditional bikes in most major markets. The COVID-19 pandemic was a major factor, with sales increasing 145 percent from 2019 to 2020, more than double the rate of non-motorized bikes, according to the market research firm NPD Group.

Porsche is no stranger to the world of e-bikes. Earlier this year, the automaker unveiled a pair of high-priced, full-suspension electric mountain bikes, the Sport and the Cross, that it’s making with long-standing partner Rotwild.

Porsche is the latest combustion engine company to dip a toe into the world of electric two-wheelers. Often, when you hear about car companies releasing their own electric bikes, it’s just a brand licensing deal. (Think Jeep’s e-bike or those Hummer bikes from last decade.) Other times, it’s a much-hyped project that ends up falling victim to larger corporate cost-cutting, like General Motors’ Ariv e-bikes. But occasionally, something interesting emerges, like Harley-Davidson’s recently released Serial 1 e-bikes.

Based on its recent investments, Porsche seems relatively serious about the future of e-bikes.