Pixel Watch versus Samsung Galaxy Watch 5: which is the best Wear OS watch?

Pixel Watch versus Samsung Galaxy Watch 5: which is the best Wear OS watch? 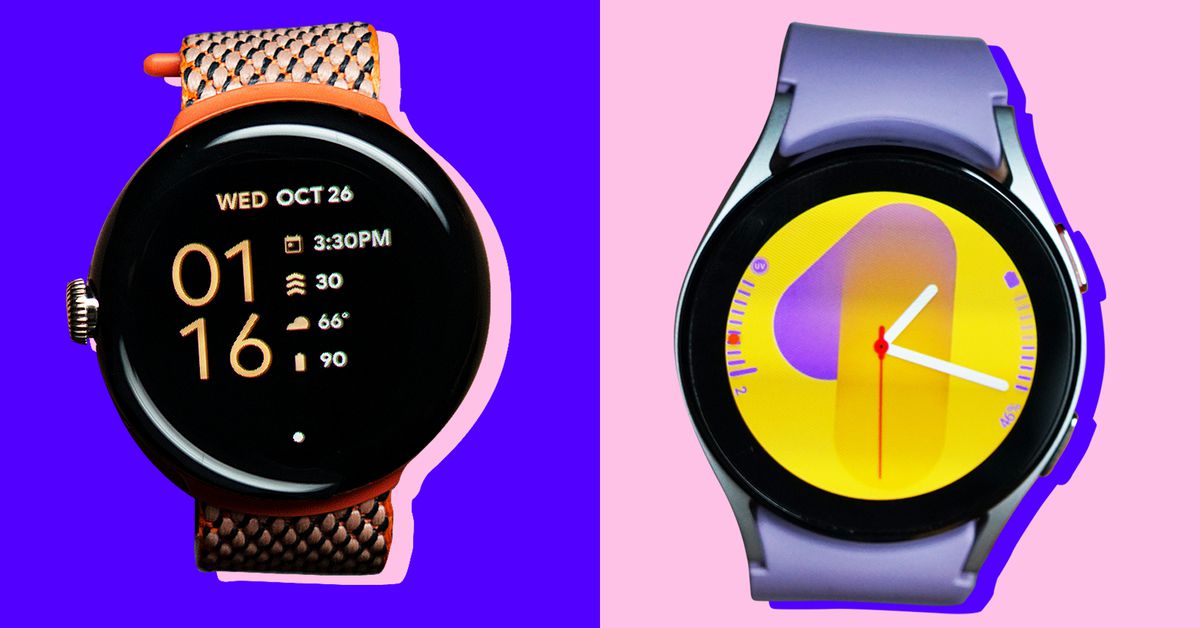 Of the two big-name Wear OS smartwatches, which would win in a head-to-head fight? Taking bets now.

It’s been a while, but we’re back to pitting our favorite tech and gadgets in a head-to-head battle to determine the pros and cons of each. For our first episode, we’re diving straight into the Google Pixel Watch and the Samsung Galaxy Watch 5.

Wear OS 3 is a work in progress, but naturally, these are the two big-name flagships you can currently buy. While Google and Samsung did join forces to create Wear OS 3, the companies have slightly different visions for how the unified platform should work. So while you’ve got two smartwatches running the same software, the experience and UI aren’t the same. Under the hood, the two watches are also running on different chips with an assortment of varying sensors.

Does the Pixel Watch’s elegant design send the Galaxy Watch 5 packing? Or is the latter’s slightly better battery life enough to clinch the title of best Wear OS smartwatch? Which watch wins on the bezel front? Is the Pixel Watch better for health tracking thanks to its Fitbit integration, or can Samsung give it a run for its money? Who is best suited for each smartwatch?

We get into all that and more, though you’ll have to watch the video to find out. But while you’re here, drop us a comment about which gadgets you’d like for us to feature next.