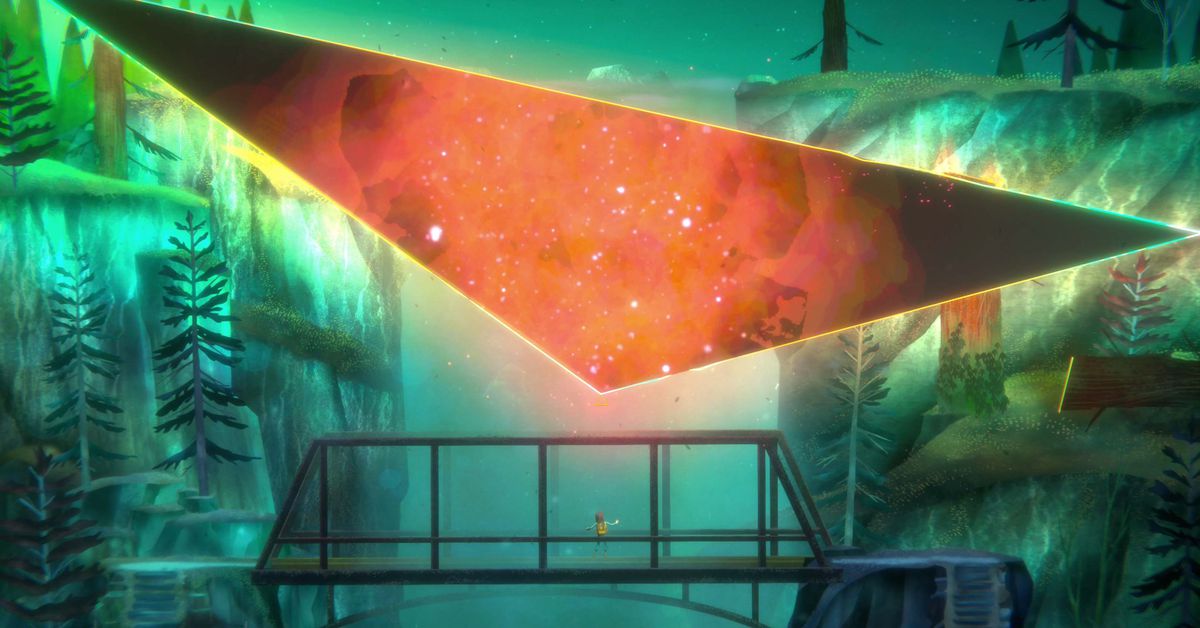 As the original Oxenfree comes to mobile, its sequel gets pushed back

Oxenfree 2: Lost Signals has been delayed to 2023, its developer Night School Studio has announced.  “To make Oxenfree II truly special and add more localizations, we’re moving our release window to 2023,” the developer’s statement reads. “Thank you for your patience, support, and understanding. We can’t wait to share the game with you. Stay tuned!”

This is the second major delay to have hit the sequel to the acclaimed 2016 adventure horror game. Lost Signals was originally announced in 2021 and planned for release later that year. But just a few short months later the game’s developers announced a delay to “early 2022.” No specific reason was given for the delays beyond ensuring the game is “the experience we believe it should be.”

Night School Studio was acquired by Netflix last year as part of the streaming service’s push into mobile gaming, and just days ago an iOS and Android port of the original 2016 Oxenfree was released. The title is now available at no additional cost to Netflix subscribers, with no ads or in-app purchases.

Set five years after the original game, Oxenfree 2 follows new protagonist Riley as she returns to her hometown to investigate some mysterious radio signals that seem eerily similar to those from the original game. The game is currently scheduled to come out on Windows, Mac, PlayStation consoles, and the Nintendo Switch. Although a mobile version doesn’t appear to have been officially announced, we’d be very surprised if it didn’t also end up on iOS and Android since mobile gaming-focused Netflix is serving as its publisher.

How to enable end-to-end encryption for your iCloud backups