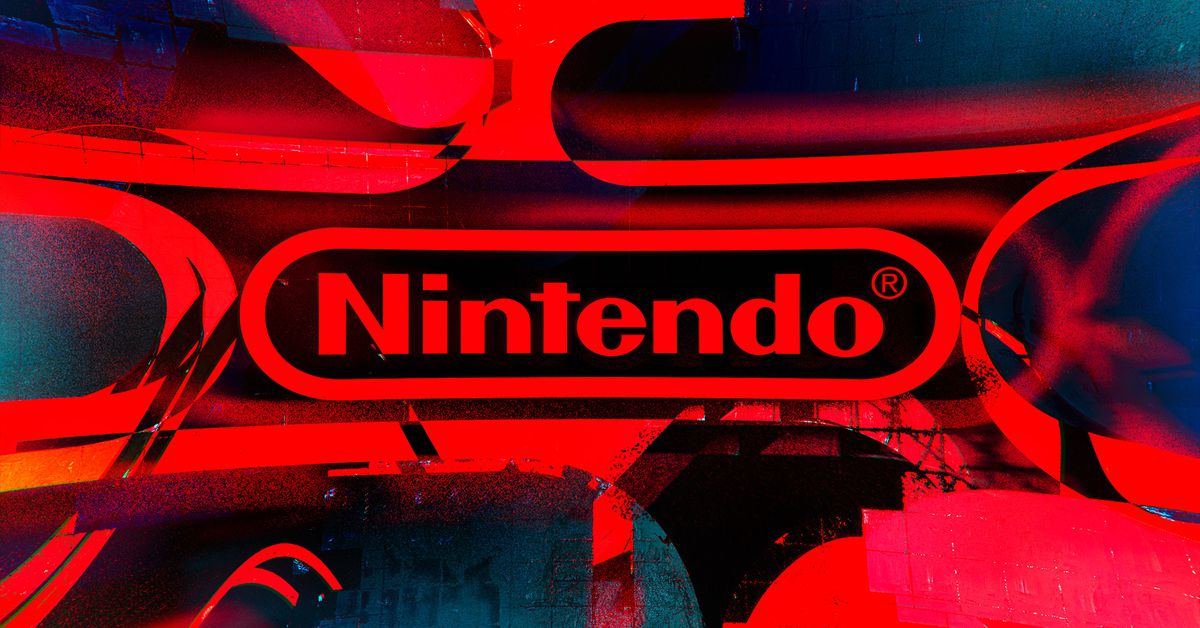 Nintendo of America is investigating reports that female game testers were subject to discrimination and harassment, according to internal messages seen by Kotaku. Earlier this week, the publication published a scathing report exposing a toxic workplace culture at the company in which female staff and contractors were targeted by male colleagues.

According to Kotaku, Nintendo of America president Doug Bowser sent an email to employees acknowledging the claims on August 16th, the same day the report was released. In the message, Bowser stresses that the company is taking the allegations seriously, stating, “We have and will always investigate any allegations we become aware of, and we are actively investigating these most recent claims.”

Bowser also highlighted that Nintendo has “strict policies designed to protect our employees and associates from inappropriate conduct and expect full compliance with these policies by all who work for or with us.”

This isn’t the first time a large gaming company has been exposed for cultivating a toxic workplace for female staff, with Activision Blizzard being sued by California in July 2021 over a culture of “constant sexual harassment.” Around the time that these reports surfaced last year, Nintendo’s Bowser condemned them, stating in a company email, “I find these accounts distressing and disturbing, They run counter to my values as well as Nintendo’s beliefs, values and policies.”

Kotaku’s report says women are underrepresented and underpaid among Nintendo’s contractors compared to male peers, making up just 10 percent of the teams. In addition, a former employee claims that female Nintendo staff were overlooked for full-time work and progression opportunities. The report also detailed a “frat house” workplace environment, with mentions that female staff were subjected to sexually inappropriate behavior and homophobia from male Nintendo employees.

Another allegation mentions a company group chat within Microsoft Teams in which a male member of staff justified attraction to a prepubescent game character and shared memes about which Pokémon would be best to have sex with. One former employee within the report is quoted saying that “Nintendo was almost like a nightmare” and that management warned her to be less outspoken after she reported inappropriate behavior to them.

Kotaku’s report highlights workplace inequality between contracted and full-time employees, and Nintendo has previously come under fire for accusations of union busting following a filing with the National Labor Relations Board. Charges from this filing include discharging employees for joining a union and discussing working conditions and salaries.