Home » Musk-linked investor resigns from Twitter board, then returns 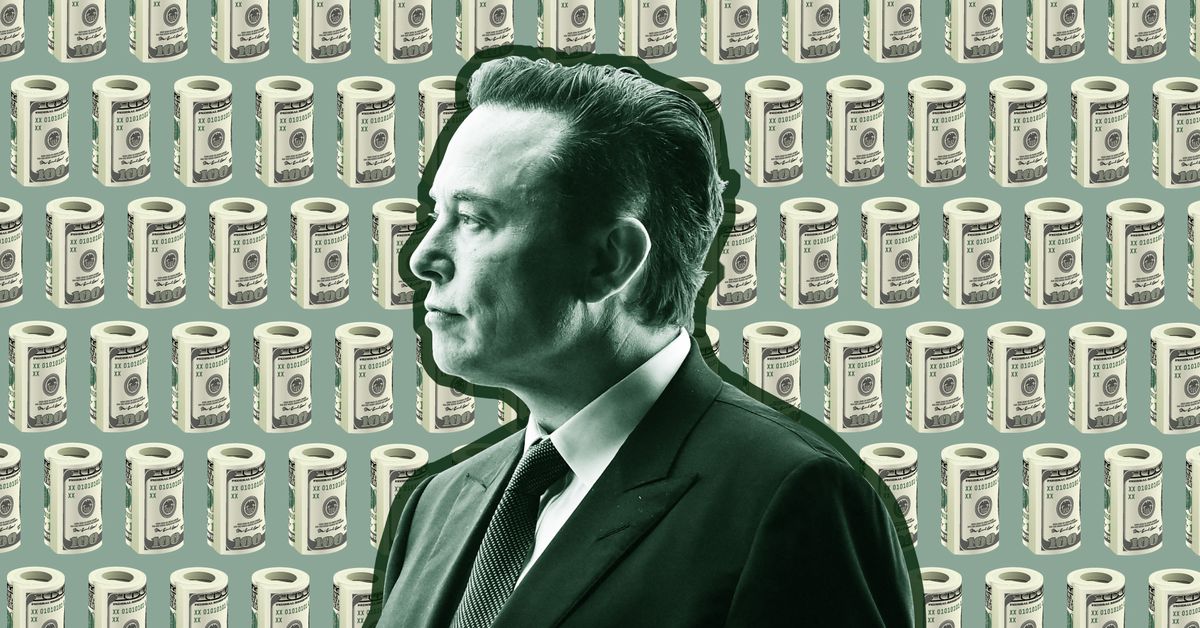 As concerns mount about the future of Elon Musk’s buyout agreement, Twitter’s board of directors has seen an unexpected shake-up.

On Wednesday, Silver Lake co-CEO Egon Durban failed to win support from a majority of Twitter shareholders to remain on the board for another term after two investor groups raised concerns that Durban sits on the board of too many public companies. Durban offered his resignation in the wake of the vote, but on Friday, the other board members declined to accept it, instead forging an agreement for Durban to resign from two other board seats over the course of the next year.

In the filing, the board takes note of Silver Lake’s ongoing stake in Twitter and says “Mr. Durban has strengthened its ability to oversee the Company’s long-term value creation strategy.” As a result, the directors conclude that “accepting Mr. Durban’s tendered resignation at this time is not in the best interests of the company.”

The dust-up is notable given Durban’s close ties to Elon Musk, who is in the process of acquiring Twitter. As co-CEO of the private equity firm Silver Lake, Durban has worked with Musk on a number of major equity deals, including the abortive effort to take Tesla private in 2018. As a result, he is seen as one of Musk’s closest allies on the board and a crucial figure as Musk’s proposed buyout of the company limps towards completion.

Former Twitter CEO Jack Dorsey, who is also seen as friendly to Musk, departed Twitter’s board on Monday in an effort to focus more on his payments and cryptocurrency company, Block.

On April 25th, Musk entered into an agreement to buy all outstanding Twitter shares at a price of $54.20 — but in recent weeks, he has sent mixed messages about whether he will make good on this agreement, adding to the pressure on Twitter’s board. On May 13th, Musk said the buyout deal was “on hold” pending a broader investigation into bot activity on the platform.

Many have interpreted the move as an effort to renegotiate the buyout at a lower price, a scenario Musk has described as “not out of the question.” Twitter leadership maintains that the agreement is not subject to negotiation. Tasked with protecting the interests of shareholders, Twitter’s board of directors is likely to play a central role in enforcing the agreement.

A proposed class-action lawsuit on behalf of Twitter shareholders was announced earlier this week to address the same concerns, alleging that Musk had made false and misleading statements that drove down the value of Twitter’s stock. Shares of Twitter continue to trade well below the buyout price, reflecting a persistent skepticism that the deal will proceed as agreed.