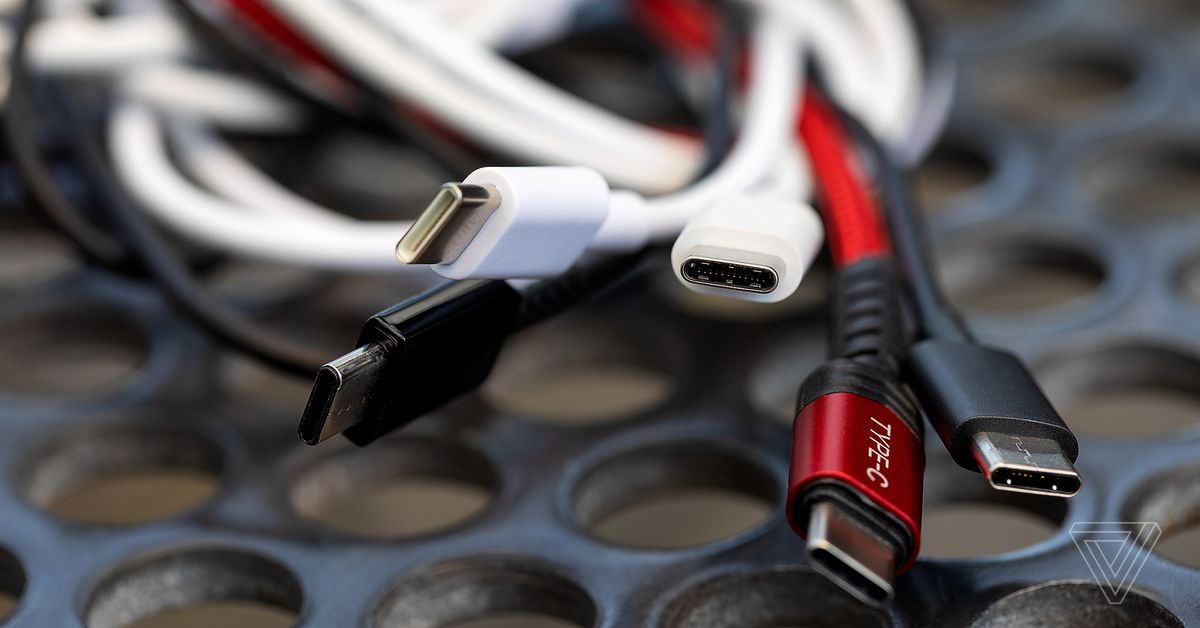 European Union lawmakers have reached an agreement on proposed legislation that would force all future smartphones, including Apple’s iPhone, to use the universal USB-C port for charging. Alongside phones, the rules will also apply to other electronic devices including tablets, digital cameras, and e-readers. As well as agreeing to use the common charging port, an agreement was also reached to harmonize fast-charging standards.

The European Parliament’s Committee on Internal Market and Consumer Protection announced the agreement in a tweet ahead of a press conference due to take place at 12:30 CEST (6:30AM ET) later today. We’ll update this story with further details from the conference.

The agreement would have the biggest impact on Apple, which is the only major smartphone manufacturer to still use a proprietary port instead of USB-C. In 2021, Apple sold 241 million iPhones globally, of which about 56 million were sold in Europe.

We have reached a deal on the common charger!

The rules are an attempt to cut down on e-waste in the EU by making chargers for electronic devices interoperable. In the future, lawmakers hope that phones won’t need to come with a charger in the box because buyers will already have the appropriate cable and wall charger at home. The EU estimates that the amount of electronic waste produced across the bloc amounted to over 12 million metric tons in 2016.

The European Commission announced the current plans for the legislation last September, but the bloc’s efforts to force manufacturers to use a common charging standard go back over a decade. In the years since, Android manufacturers have converged upon micro USB and then USB-C as the common charging standard of choice, while Apple went from offering phones with its proprietary 30-pin connector to Lightning.

Apple has pushed back against the EU’s attempts to force it to use USB-C on its phones. “We remain concerned that strict regulation mandating just one type of connector stifles innovation rather than encouraging it, which in turn will harm consumers in Europe and around the world,” a spokesperson told Reuters last year. It’s also argued that forcing a switch to USB-C would create e-waste rather than reduce it, because it would make its existing ecosystem of Lightning accessories redundant.

Yet there have been reports from inside Apple that the company could be preparing to switch its iPhones to charge via USB-C. Bloomberg reported last month that the company was testing iPhones with USB-C internally, and Apple anal`yst Ming-Chi Kuo has claimed that it could make the switch as early as next year. Away from its phones, Apple has been a big supporter of the USB-C standard, and already uses it on its laptops and higher-end iPads.