Krafton shows off a ‘concept trailer’ for its ambitious fantasy epic

Krafton shows off a ‘concept trailer’ for its ambitious fantasy epic 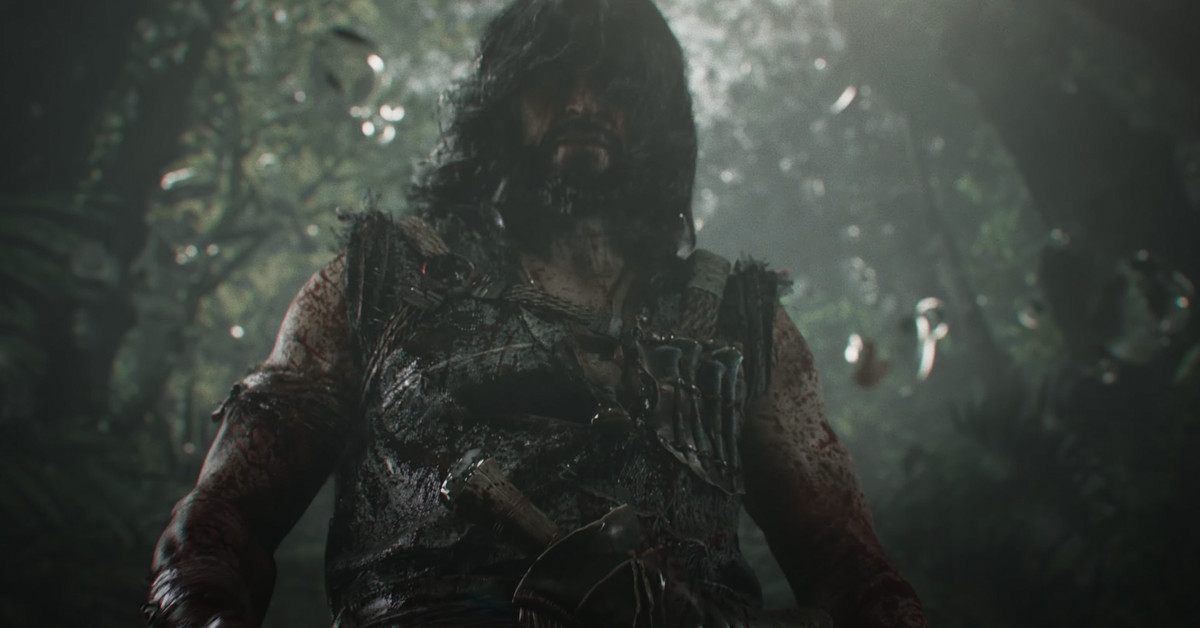 A first look at Project Windless

Krafton, the company behind PUBG, is hoping to build a medium-spanning epic with its adaptation of the Korean fantasy novel The Bird That Drinks Tears. It’s still early days, but the company has released a “concept trailer” for the project designed to give a sense of what players and viewers can expect.

The trailer was built in Unreal Engine 5 and is based on concept art from Iain McCaig, who previously worked on projects ranging from Star Wars to The Avengers. Krafton is working on a game based on the novel and says that it will also be releasing an art book later this year and a graphic novel in 2023. The multimedia project is currently dubbed “Project Windless.”

In a press release, Krafton said that “in addition to the untitled game project, the visualization project is positioned to guide the aesthetic and tonal directions of various multimedia projects based on The Bird That Drinks Tears, including a graphic novel and motion picture.”

Last year, in an interview with The Verge, Krafton art director Kwang Jae Son compared the goals of Project Windless to another ongoing fantasy series. “Interestingly, The Witcher video game series was based on the original novels, but ironically the original novel became better known to the world thanks to the game,” Son explained. “And since then, the IP has been produced as a series and has grown into a global IP loved by many. In this respect, The Witcher is a good role model for us.”

While Krafton is most closely associated with PUBG, Project Windless is part of what seems to be a concerted effort to find the next big thing. Elsewhere, the company is exploring virtual humans with an avatar named Ana, who recently launched a music video.