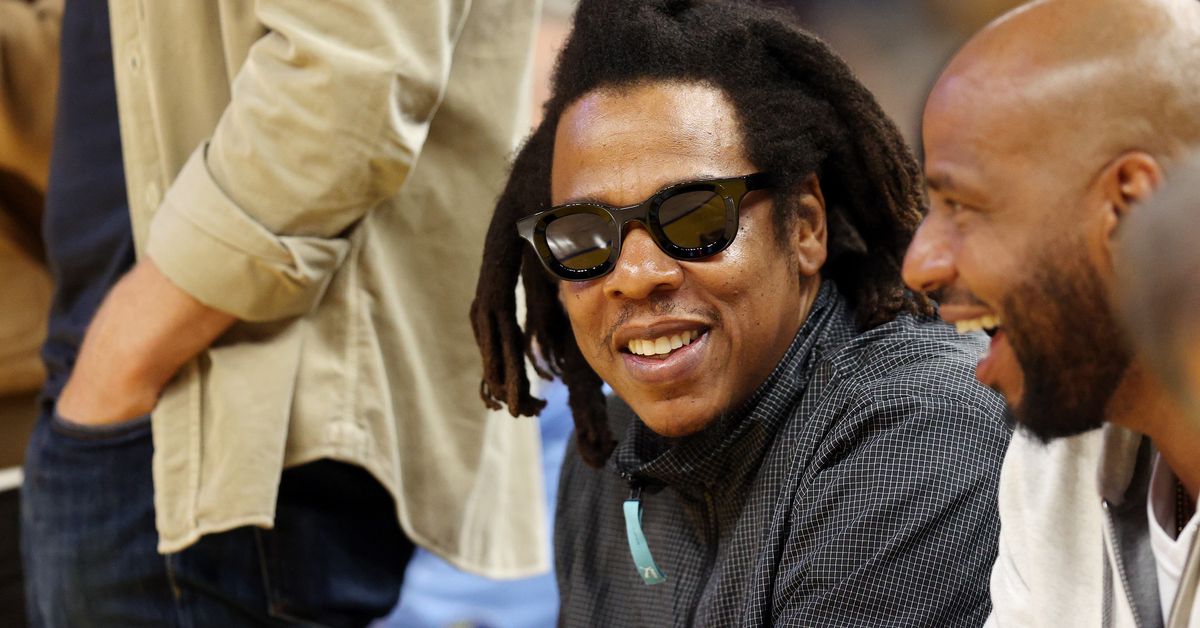 The team-up is not surprising considering the pair’s long, shared history in business and bitcoin. Dorsey’s digital-payments company Block (née Square) bought a majority share in Jay-Z’s Tidal streaming service in 2021, and the two have used their personal bitcoin holdings to fund a trust designed to promote the use of cryptocurrency in Africa and India.

The Bitcoin Academy itself seems to have quite a bit in common with this latter project. The academy’s website promises that its classes will “empower the community with knowledge, and get rid of some of the barriers so that residents can learn more about Bitcoin specifically and finance in general.” The only named instructors are two bitcoin influencers, Lamar Wilson and Najah J. Roberts, who promise they will teach people “about Bitcoin, how it works, why you should care, and how to build your own financial future.”

While offering free classes on financial literacy would be uncontroversial, the academy’s focus on bitcoin has drawn heavy criticism. The world of cryptocurrency is littered with financial scams, hacks, and fraud, where unsuspecting investors are encouraged to buy in to various coins with promises of fast returns, only to find the rug pulled from underneath them and their savings destroyed. Responding to the announcement of the academy on Twitter, many users accordingly labelled the project a “pyramid scheme.”

The world of cryptocurrency has always used the promise of financial freedom as part of its appeal. And indeed, by some measures, it offers fewer barriers to entry than the traditional banking system. Accordingly, it’s not a surprise that marginalized communities are attracted to crypto investments, as Tonantzin Carmona, a Brookings Metro fellow who researches economic inequality and race, told TechCrunch.

“It’s understandable that they seek alternative outlets for generating wealth or making payment transactions,” said Carmona. “But that doesn’t mean that the alternative is actually better, that it’s safer, or that it’s actually going to help them accomplish their goals.”

Details of the academy’s exact curriculum are unclear, but Rolling Stone reports that planned classes include “What is Money?,” “What Is Cryptocurrency?,” “What is Blockchain?” and “How to Keep Yourself Safe from Scammers.” Attendees will be given free MiFi devices, smartphones, and a year’s worth of data to help them follow along with the lessons.