Home » iPadOS 16 will reportedly include some much-needed multitasking improvements 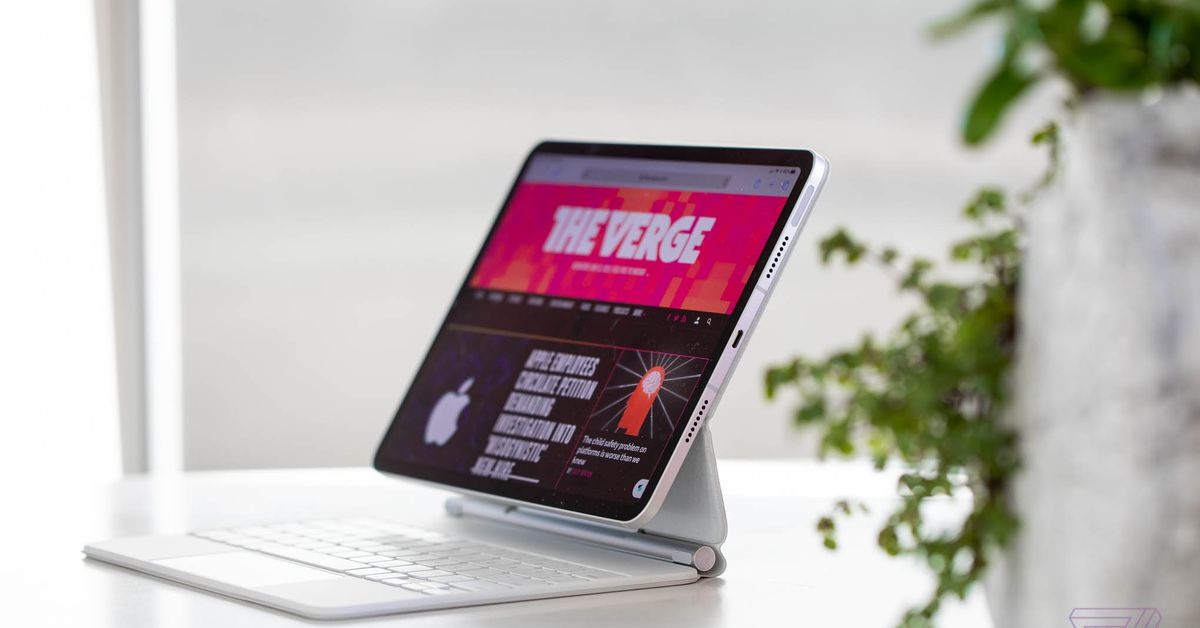 With Apple’s Worldwide Developers Conference only a few days away, the leaks and rumors are starting to come fast about Apple’s upcoming software plans. And iPad owners may be in for a treat: Bloomberg’s Mark Gurman reports that some of the biggest announcements of the year will be for iPadOS 16, including an expansion to the iPad’s multitasking system.

Apple has steadily, if somewhat tepidly, improved the way iPads multitask. As it stands, you can have two windows open side by side, with another in the slide-over view on the side. It works, more or less, but it can be finicky to set up, and it’s not obvious how to move apps around or change their arrangement.

Gurman reports only that iPadOS 16 “will expand upon that interface,” which could mean lots of things. At some point, though, there’s only one way for Apple to go: full, free-form multitasking a la the Mac, where you can make windows any size and shape you’d like. The iPad may not go that far since developers have mostly built their apps to a couple of specific sizes and aspect ratios. But now that iPad screens are practically laptop-sized and many models are powered by the same M chips inside Apple’s latest Macs, there’s plenty of power and real estate to run more than three apps at a time.

As part of the multitasking push, Gurman also reports that Apple’s working on a new way to see and switch between all your open apps. The current system is already fairly laptop-like, so it’ll be interesting to see what Apple does here.

For most of its life, Apple has treated the iPad more like a big phone than a small laptop. But, in recent years, as the iPad has gotten more powerful and more functional and as Apple has invested in accessories like the Magic Keyboard, it’s clear that the tablet is more MacBook than iPhone. It sounds like Apple sees it that way, too, and is ready to tweak the software to match.