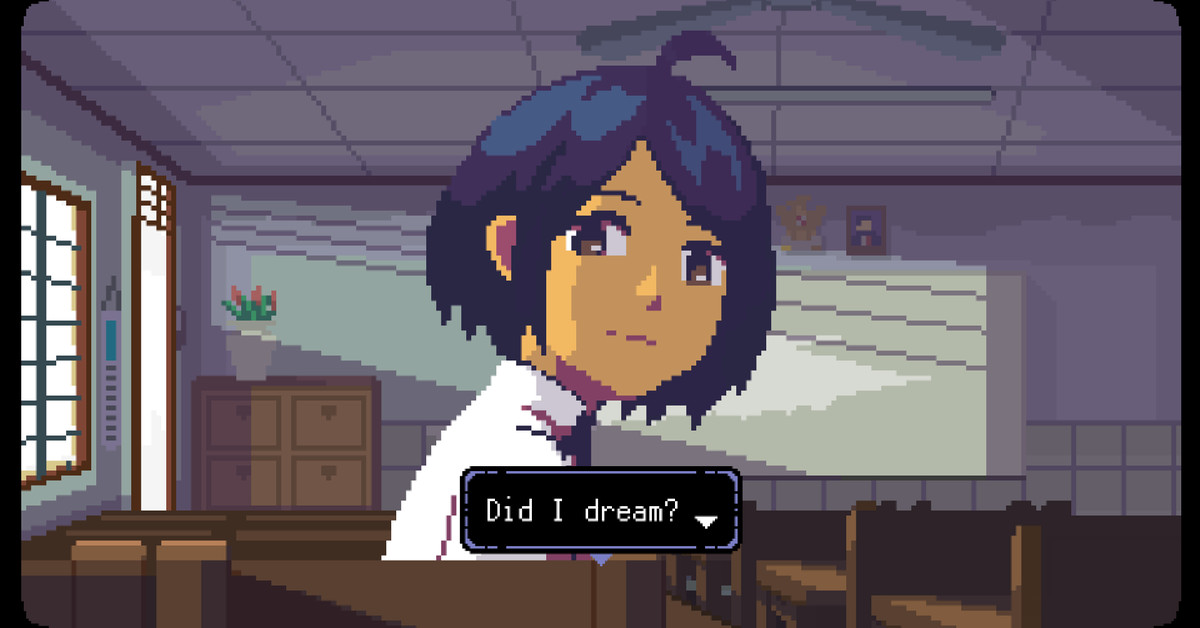 Mojiken Studio, an Indonesian indie developer, has accused its UK publishing partner PQube Games of manipulation and exploitation related to the funding and development of its latest game, A Space for the Unbound.

In a statement on Twitter, Mojiken said that PQube Games — publishers of well-known indie hits like Guilty Gear, BlazBlue, and Shantae: Half-Genie Hero — leveraged Mojiken’s status as a developer in Indonesia to secure grant money from a “major console platform” reserved for helping underrepresented developers get through the financially ruinous times of the COVID-19 pandemic. Mojiken then said that PQube did not disperse the funds to Mojiken and withheld information about the provenance and purpose of the money in order to “negotiate the increase of their revenue share.”

“Since the uncovering of this issue, we clearly cannot trust PQube Games nor continue to work together for the release of A Space For The Unbound as PQube Games has fallen considerably short not only of reasonable decency, but also of their obligations to us due to these predatory practices,” read Mojiken’s statement.

Mojiken further alleged that PQube is withholding the game’s console publishing rights, and, as a result, the studio would indefinitely delay the release of A Space for the Unbound as it tries to secure a new publisher.

In a statement to The Verge, PQube denied these allegations, saying that it supported Mojiken and Toge Productions — an Indonesian indie publisher also working with Mojiken — and honored the terms of its agreement with the two companies.

“This support has included offering significant further funding, over and above grant funding, to support development, porting and marketing,” read PQube’s statement. “Toge Productions have sought for some time to unilaterally enforce unreasonable revised terms to our agreement and it is disappointing that, as a result of not achieving that and despite PQube’s significant efforts to accommodate this, they have sought to deal with the matter in this way. We will respond through the appropriate channels.”

Announced in 2020, A Space for the Unbound is a slice-of-life adventure game taking place in rural Indonesia in the 1990s. Teens Raya and Atma can jump into people’s minds to uncover their true thoughts and feelings. According to the game’s page on PQube’s website, A Space for the Unbound was set to release on Xbox, PlayStation, Nintendo Switch, and Steam, though now the future of the game is in question. You can check out the game’s trailer below.

In a follow-up tweet to its original statement, Mojiken said that it does not wish for fans to retaliate by review bombing or boycotting PQube’s other published games, only that people read their statement and understand the reason behind this seemingly indefinite delay.

“We have to make a stand against exploitative publishers and speak up about this to stop things like this from happening again in the future,” Mojiken said.