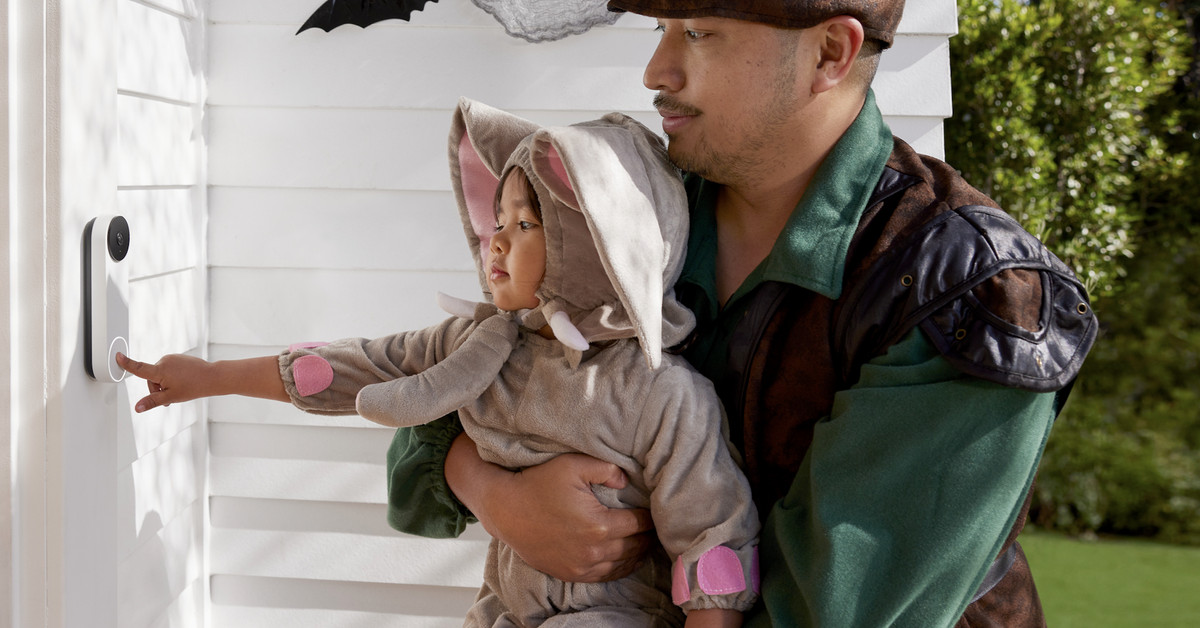 Google — along with Starbucks, Spirit Halloween, and seemingly every grocery store in my area — is starting to gear up for fall. It’s bringing seasonal ringtones to the Nest Doorbell (battery) even earlier this year, with the addition of a festive accordion jingle for Oktoberfest that’ll become available in the Google Home App starting September 5th.

Like last year, Google will also let you set your doorbell chime to some spooky sounds for Halloween, starting on October 1st. Previously, those included things like witch, werewolf, and ghost sounds. Those are pretty easy to imagine, but here’s what the Oktoberfest ringtone sounds like:

Oktoberfest isn’t the only new holiday Google’s adding to its seasonal ringtone lineup. Starting on October 7th, you’ll be able to choose a Diwali chime as well, and the company says it’s working on sounds for Lunar New Year for later on in the year. We’ll also likely see (or hear, in this case) the return of ringtones for Thanksgiving, Christmas, Hanukkah, New Year’s, and Kwanzaa.

To switch to one of the seasonal ringtones, go to the Google Home app, select your Nest doorbell, and go to Settings. From there, tap Doorbell Theme. According to a Google support page, if you choose one of the seasonal themes, it’ll automatically switch back to the default chime after the time period for that ringtone is over. For Oktoberfest that’ll be on October 5th, and it’ll be October 28th and November 1st for Diwali and Halloween, respectively.

If you’re a Ring user, don’t worry — Amazon has a habit of doing these sorts of holiday themes for its doorbells too, and we’ll probably see those rolling out soon enough if past years are anything to go by.

A week with the BTS Tamagotchi