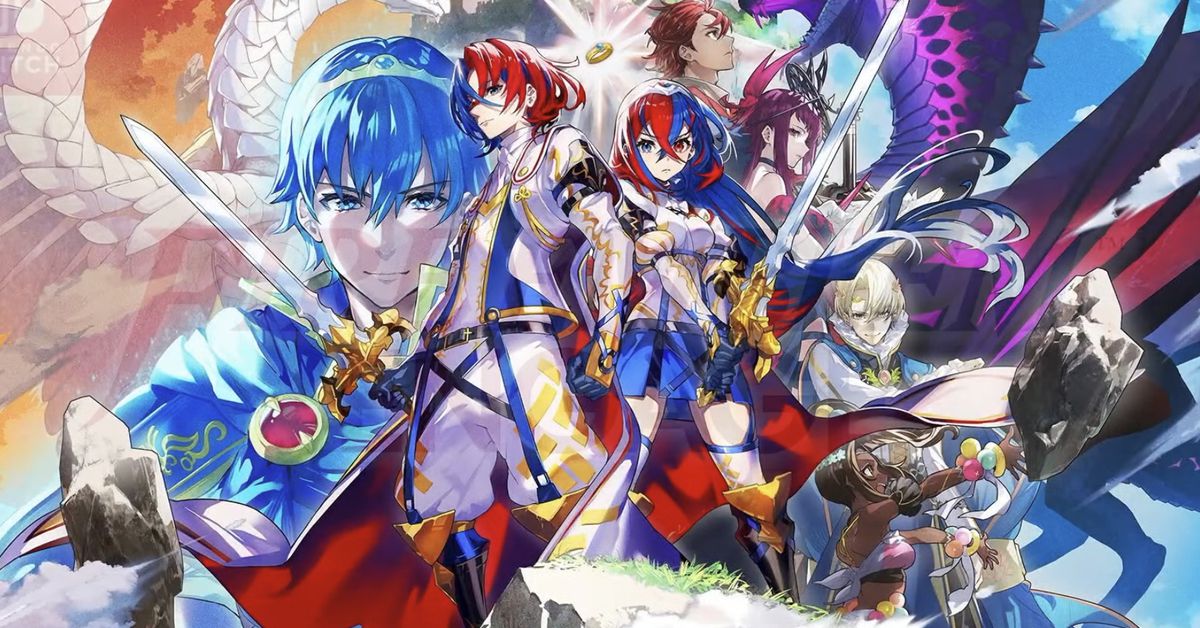 Nintendo announced Fire Emblem Engage during its latest Direct showcase. The new strategy-based game will release for the Nintendo Switch on January 20th, 2023. It doesn’t seem to be a direct follow-up to Fire Emblem: Three Houses, though Nintendo is capitalizing on its popularity with an adventure that shares some similarities, including lots of battles, and a free-roam mode to visit NPCs and to buy new gear.

It was a little tough to parse from the trailer, but the big feature in Fire Emblem Engage’s battle system seems to be the ability to equip gear that gives you the strength of past characters from the franchise’s history, which should provide some fan service for those who enjoy seeing more of its iconic characters, like Marth.