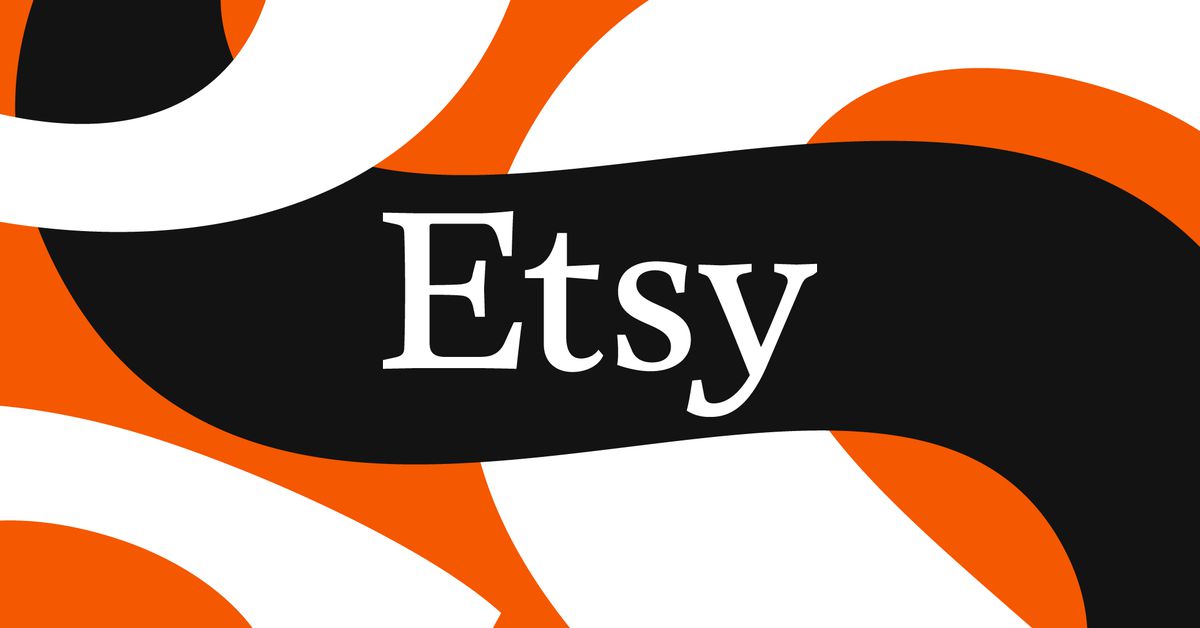 When a group of Etsy sellers announced in March that they would temporarily shut down their shops to protest changes on the platform, organizers made a promise: the strike was just the first step.

Now, following the week-long strike and small concessions by Etsy, organizers have formed the Indie Sellers Guild, a nonprofit they hope will function as an advocacy organization for anyone who sells handmade, vintage, and craft goods online.

“We are modeling ourselves after a union as much as possible, with the same goals as a more traditional union and other organized labor movements,” says Chiarra Lohr, interim secretary-treasurer of the guild who has also worked on organizing the guild and drafting the bylaws. “We are very bottom-up, member-driven — we don’t have a board of directors making the decisions and sending them down.”

The guild, which officially launches on September 5th, is looking to build on the momentum of this spring’s strike, which organizers estimate around 30,000 shops signed on to support. That number is just a fraction of the more than 5 million sellers on Etsy but tapped into long-standing frustrations sellers have felt while doing business on the platform, including a lack of seller support, an influx of drop shippers, and rising transaction fees.

Etsy dominates the handmade and craft goods market online, and many sellers have been on the platform for a decade or more. For many sellers, there’s also a sense of loyalty that remains from Etsy’s early days, when the company positioned itself as a do-gooder option for online shopping and selling. But as Etsy has changed its platform policies, overhauled its corporate structure, and prioritized growth, some sellers have tried to push back. The guild, organizers say, will be a way to connect sellers so they can advocate for themselves in a coordinated and public way.

“We would prefer to collaborate with platforms. We want Etsy to succeed in a way that also helps sellers succeed — that’s the goal,” Lohr says. “We’re not trying to be immediately antagonistic, but sellers haven’t had any recourse for a long time.”

Many of the guild organizers were behind the strike in March or were vocal supporters of it. Lohr, who used to sell on Etsy before health issues and COVID halted the operation, heard about the strike through media coverage and decided to get involved with the creation of the guild.

The initial priorities of the guild are the same as demands made during the strike, including lowering platform fees, enforcing policies against resellers, and allowing merchants to opt out of a mandatory advertising program. Lohr emphasizes that the sellers guild isn’t a union recognized by the National Labor Relations Board — members can’t bargain for a contract with platforms because they are not employees. But much like a union asks members what issues they care about, the guild plans to talk to sellers following the official launch to understand what changes they’d like to see.

Lohr says strike and guild organizers haven’t received any communication from Etsy, though the company acknowledged the strike in media reports and on a call with investors in May, saying the strike didn’t have a “material impact” on sales. Etsy did at least partially address one demand of the strike when it overhauled portions of the Star Seller program that merchants said made it harder to provide good customer service. Etsy didn’t respond to a request for comment on the formation of the guild or the strike.

The guild is open to all active sellers of handmade, vintage, and craft goods, including shops that are on other platforms besides Etsy. The criteria for membership is based on Etsy’s own definition of handmade, and resellers and drop shippers are prohibited, Lohr says — a rule that exists on Etsy but that some sellers complain is poorly enforced. To join the guild, shops must submit behind-the-scenes photos to prove they have a hand in the production or curation process, which is then reviewed by a membership verification team.

“You have to have done something to create it uniquely yours in some ways,” Lohr says. “If you find a sticker design and print it on demand, that wouldn’t count because you didn’t add any of yourself to the process.”

Two thousand people have joined the guild so far, including ally members — a broad category that encompasses inactive sellers, supporters of the strike, or customers. Ally members can access resources and community spaces like a Discord channel but won’t be able to vote on guild business or run for officer positions.

What qualifies as handmade — and thus who’s eligible for guild membership — is something the ISG’s interim team anticipates the guild may need to tweak as it grows. If there are disagreements or uncertainties on a seller’s eligibility within the verification team, the application will go to a council vote, a small group of sellers who are elected by the guild.

Apart from the nuance in member eligibility, some potential guild members are both a merchant on platforms and an employer; not every Etsy seller is a one-person operation. Etsy’s rules allow sellers to outsource production or other operations — like hiring garment workers to sew masks — as long as the shop is transparent about the labor it’s using to make products. Lohr says most sellers in the guild so far are just one person but that organizers expect the question of production assistance to come up in the future.

“One thing we would work to do is to help sellers that employ people do that and do that in a way that also supports that person who’s working for them,” Lohr says.

During and after the seller strike, some Etsy merchants who were frustrated with the platform looked to other avenues to sell their products, like building their own site or listing on other marketplaces. Unsurprisingly, building a new platform for makers was a suggestion that organizers heard often, but Lohr says it isn’t that simple — for merchants dealing in handmade, curated vintage, and craft goods, Etsy is where the customers overwhelmingly are. That dominance is a key reason why the guild hopes to advocate and work directly with the platform.