Home » Embracer Group, the company forging one IP portfolio to rule them all, explained 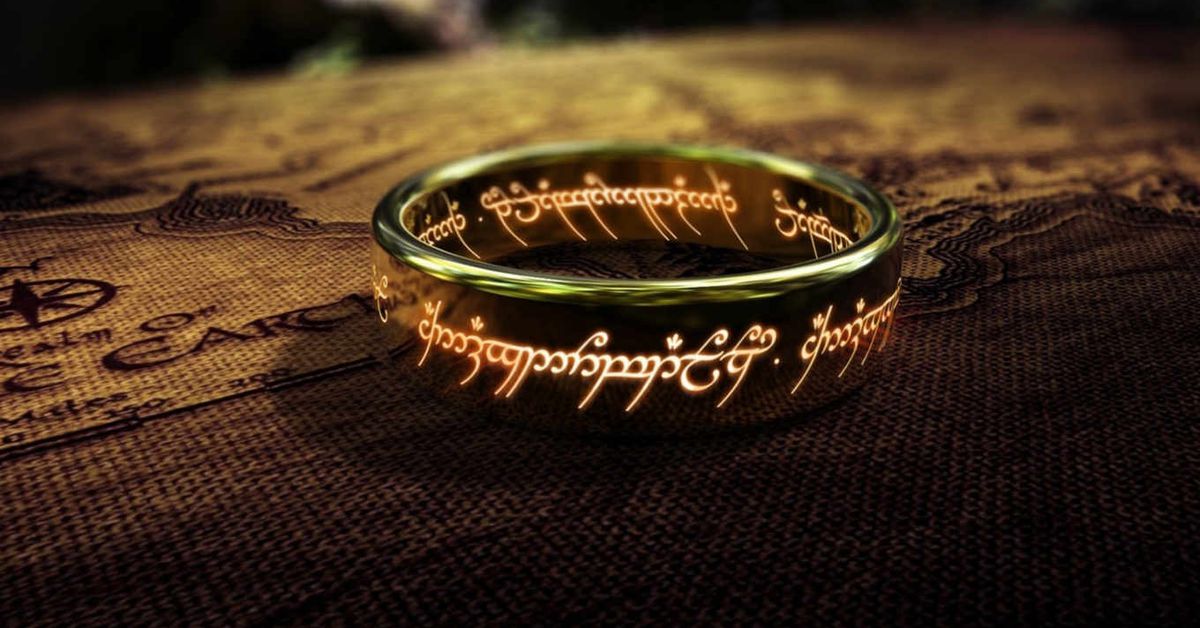 The Embracer Group is a doozy of a media company. It’s 11 parent companies in a massive trench coat that are themselves composed of several more parent companies that own publishers and developers and the rights to video game franchises both AAA and indie. Earlier today, it added a bunch more companies to its roster including Limited Run Games, Maneater developer Tripwire Interactive, and the intellectual property rights to parts of The Lord of the Rings and The Hobbit universes.

To list all of Embracer Group’s companies and assets would take an unreasonable amount of time and space and would get kinda boring. So here are the high points in the company’s portfolio.

What video game franchises I’ve heard of does Embracer now own?

And what about Embracer Group’s TV, comics, and movie franchises?

In 2021, Embracer bought Dark Horse Media, parent group of Dark Horse Comics — the fourth-largest comics publisher and home to hits like Hellboy, Sin City, 300, and The Umbrella Academy. Naturally, this also means it owns the rights to all of those comics’ future movie adaptations, too. But wait, there’s more! Embracer Group also owns several physical game publishers, including a ton of licensed card and board games, and thee Settlers of Catan.

When did Embrace start this purchasing spree?

Most of these companies and franchises were acquired in the last four years. This most recent acquisition tear started back in May of this year when it bought the Tomb Raider and Deus Ex franchises along with other development studios and games from Square Enix Europe. In a press release, the company said the deal “brings a compelling pipeline of new installments from beloved franchises and original IPs, including a new Tomb Raider game.”

It seems the company’s long-term strategy is to acquire notable intellectual properties within the gaming industry and other IPs with which they can make games and other media. (This has been Disney’s strategy for over a decade.) Today’s purchase of Limited Run Games also means that anything in Embracer’s expansive back catalog could see a physical rerelease.

The rate at which Embracer Group is gobbling up companies further consolidating an already increasingly consolidated market is cause for some concern. But to put the company in perspective to its peers in the industry, it would take about eight of them to equal one Activision Blizzard. So while the company seems massive, comparatively speaking, it doesn’t even crack the top 10 list of biggest video game companies. At least not yet. The Lord of the Rings deal presents huge opportunities to make gobs of cash with games set in that universe. It’s totally within the realm of possibility for a Minas Tirith city management simulator or, even better, a Barbie Horse Adventures-style game with the Rohirrim. One can hope.