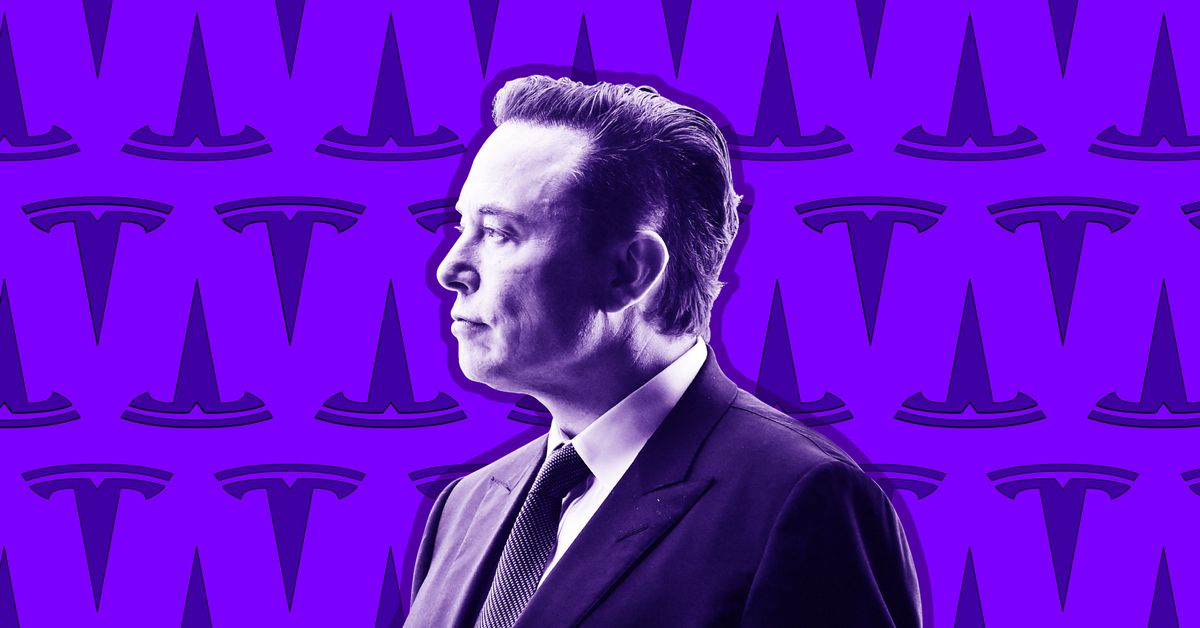 Elon Musk emailed Tesla executives on Thursday, Reuters reports, telling them the company needs to pause hiring worldwide and cut its workforce by about 10 percent. At the end of 2021, Tesla said in a filing that it had 99,290 employees worldwide. In the email seen by Reuters, Musk cites his “super bad feeling” about the economy.

One thing to note is that widespread layoffs aren’t an unusual practice for Musk and Tesla. It cut hundreds of workers in October 2017, nine percent of staff in June 2018, and about seven percent in January 2019, then cut salaries and furloughed employees in April 2020. There are no details in the report about which departments may be more or less impacted. Still, Musk recently sent a company-wide email claiming that for workers who didn’t show up to the office (barring his permission to continue to work from home), “we will assume you have resigned.”

This directive also occurs as Musk’s deal to buy Twitter is apparently moving forward, albeit without including margin loans taken out against stock Musk owns in Tesla. As Reuters notes, demand for electric cars is still largely outpacing production, and Tesla reported over $3 billion in profit for its first quarter of this year. However, Tesla has faced shutdowns at its China gigafactory due to COVID-19 lockdowns. Wedbush Securities analyst Daniel Ives suggested the China shutdowns will negatively impact Tesla’s delivery numbers this month, and cutting costs makes sense ahead of that news.

“I don’t think it’s a demand issue,” says @DivesTech about @elonmusk‘s “Super bad” outlook. “Clearly this is a much different Musk than we saw in mid-April.. and I think that’s reflective in the stock in terms of everything we’ve seen in China.” $TSLA pic.twitter.com/cBf2bJiSDM

Besides the drag on Musk’s finances and attention produced by the Twitter deal, inflation, or anything else that might affect his outlook, there’s also the “crypto winter” crash. Musk’s “favorite cryptocurrency,” Dogecoin, has seen its value dip by nearly 60 percent over the last six months, while Bitcoin, which Tesla bought $1.5 billion of in early 2021, is also down. In its last annual report, Tesla said the “fair market value of our bitcoin holdings as of December 31st, 2021 was $1.99 billion.” At the time, Bitcoin’s price was $46,224.39, and as of this writing, Coinbase reports the price is $29,803.70, a drop of about 35 percent.