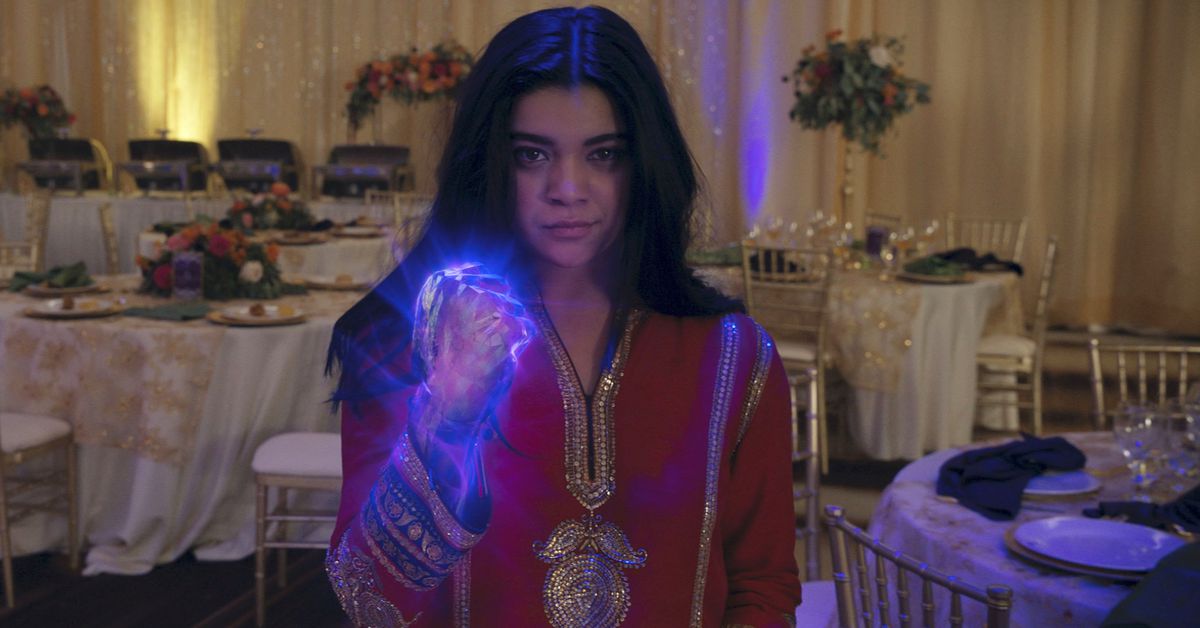 Disney Plus is continuing its global expansion this week. Variety reports the service is now online in Greece, Turkey, Poland, and a number of other central European countries as part of a broader rollout over the last two weeks including 42 new countries and 11 territories across Europe, Africa, and West Asia. You can see the full list and local pricing here.

For viewers in those countries, it means a slew of Marvel, Star Wars, Pixar, and Disney content is coming your way. (Our recommendation? Get into Ms. Marvel as soon as you can… and maybe wait on Moon Knight.) For Disney, it’s another key way to grow its streaming service. Disney Plus has about 87.6 million subscribers — plus another 50.1 million who subscribe to Disney Plus Hotstar in India, which is a similar thing but not quite the same — and has been growing while Netflix has been reporting a slightly shrinking user base in recent months.

Netflix still sets the bar for global streaming scale. The company says it’s available in more than 190 countries — but Disney is catching up quickly. From the beginning, Disney said it intended for Disney Plus to be a global service, and it certainly has a library full of universally appealing content to make it work.

As Disney continues its relentless global march, though, it’s going to run into many of the same problems Netflix is facing. Making content is expensive and hard; making content that works in every country on the planet is even more so. Disney’s dealt with this plenty of times, of course, most recently with Lightyear, which has been banned by a handful of countries before it was even released.

It’s also possible that many people just won’t want to pay for multiple streaming services, particularly in less affluent parts of the world, meaning Netflix and Disney Plus are likely to be in even more direct competition in new and developing markets.

That competition for subscription dollars, by the way, is one reason both companies are working on ad-supported plans in order to bring the price down as much as possible. Disney has said it intends to launch an ad-supported version of Disney Plus in the US this year and to roll it out elsewhere in 2023.

But the most interesting question Disney is about to face is this: how many possible streaming subscribers are actually out there? Not everyone with an internet connection is going to pay for a dedicated TV and movie service, not now and potentially not ever. So far, Netflix has set the global market at about 220 million. Disney’s got a bunch of Avengers and Obi-Wan Kenobi helping it figure out how much higher that number can really go.