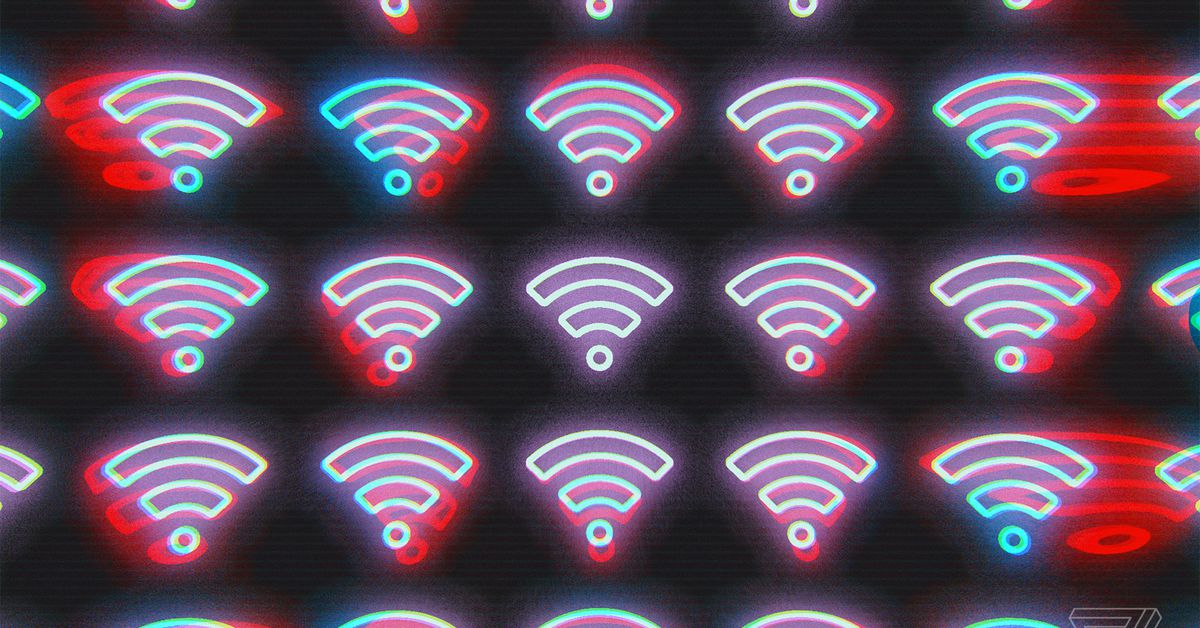 Cloudflare, a website security and hosting provider, announced on Saturday that it had blocked Kiwi Farms, an online forum known for hateful content. In a post on Cloudflare’s blog, the company said Kiwi Farms posed an “immediate threat to human life,” citing an increase of “targeted threats” over the past two days.

Concerns about Kiwi Farms grew after transgender YouTuber and Twitch streamer, Clara Sorrenti (Keffals), had been targeted by a dangerous harassment campaign by users from the site. Last month, Kiwi Farms users waged a swatting attack against Sorrenti, otherwise known as the act of providing a false tip to police that someone’s planning on carrying out a violent crime, resulting in police swarming the victim’s home.

Sorrenti later went into hiding and started a #DropKiwifarms campaign that urged Cloudflare to stop serving Kiwi Farms. Users across Twitter shared the hashtag, also with some revealing the harassment they’ve experienced at the hand of Kiwi Farms’ users.

Cloudflare initially resisted calls to drop Kiwi Farms, saying that it would be “an abuse of power” to do so. In an update posted to its site last week, Cloudflare outlined its policies on abusive content, laying out an argument for maintaining service without explicitly mentioning Kiwi Farms. In the post, Cloudflare argues that its termination of sites like The Daily Stormer, a neo-Nazi message board, and 8Chan, a forum that breeds extremist content, led “authoritarian regimes” to ask Cloudflare to “terminate security services for human rights organizations.”

“Just as the telephone company doesn’t terminate your line if you say awful, racist, bigoted things, we have concluded in consultation with politicians, policy makers, and experts that turning off security services because we think what you publish is despicable is the wrong policy,” Cloudflare explains.

In its more recent update, Cloudflare cites an “unprecedented emergency” as justifying both the takedown and the service’s change of heart. Notably, Cloudflare didn’t provide hosting for Kiwi Farms’ website, but provided security services that many saw as instrumental to keeping the site online.

“Visitors to any of the Kiwifarms sites that use any of Cloudflare’s services will see a Cloudflare block page and a link to this post,” Cloudflare explains. “Kiwifarms may move their sites to other providers and, in doing so, come back online, but we have taken steps to block their content from being accessed through our infrastructure.” Cloudflare has also coordinated with law enforcement to address some of the threats on the site, but claims the “process is moving more slowly than the escalating risk.”

In the update, Cloudflare claims it didn’t block the site due to the social media campaign that pleaded with the service to drop Kiwi Farms as a customer. Instead, the post says the decision was based on an uptick in aggressive activity on the platform. Still, Cloudflare says it’s “uncomfortable” with its decision to banish the site, and believes its action “may have further heightened the emergency.”

Kiwi Farms first emerged in 2013, and was created by former 8chan administrator Joshua Moon. The site has become known for the harassment and stalking of “lolcows” — the term Kiwi Farms uses to describe its victims (who are often neurodivergent or a member of the LGBTQIA+ community). A report from New York Magazine called Kiwi Farms “the biggest community of stalkers,” with harassment so severe that the site has been blamed for the deaths of several victims.

A week with the BTS Tamagotchi