California’s power grid is struggling to cope with extreme heat

California’s power grid is struggling to cope with extreme heat 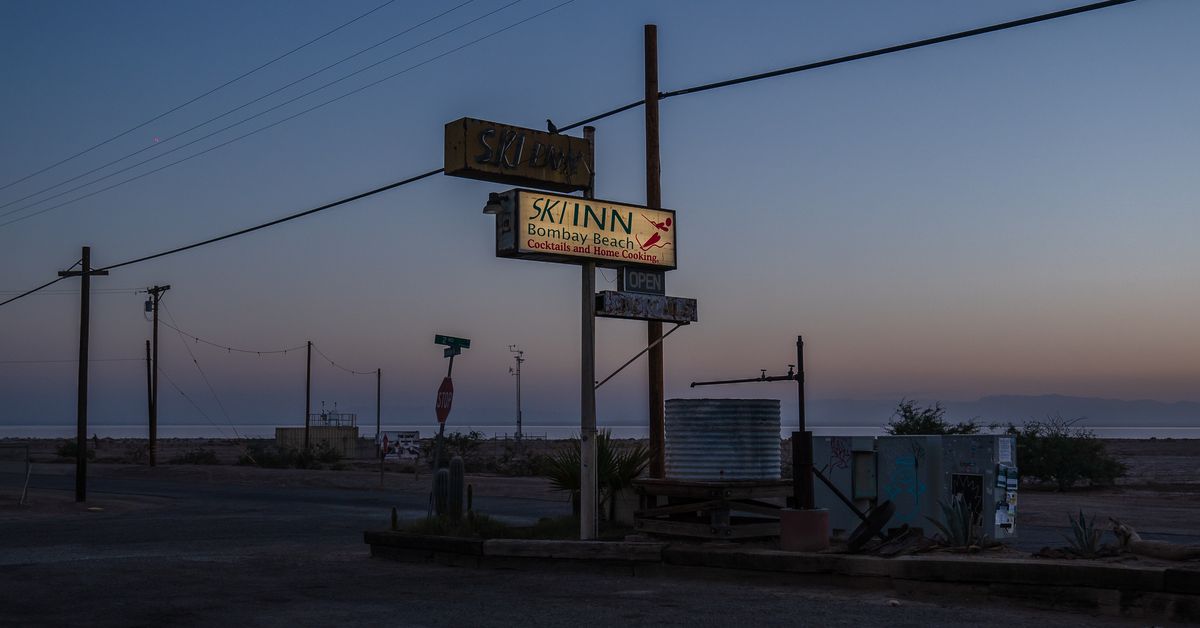 A long, brutal heatwave is expected to grip California at least through the holiday weekend, stressing the power grid. Officials are begging residents to conserve electricity in an effort to prevent outages.

The state is now in its second day of a “Flex Alert” issued by the state’s power grid operator, the California Independent System Operator (CAISO). Under the Flex Alert, Californians are urged to voluntarily curb their electricity use between 4PM and 9PM. That’s the time of day when the grid is under the most pressure because it’s when power demand typically rises as people come home from work, and there’s less solar energy available as the sun sets.

Cutting down on energy use during those hours can help stabilize the grid, CAISO says, hopefully preempting rotating blackouts. Charging electric vehicles and using major appliances like washing machines should be done before 4PM, CAISO advises. It also asks residents to precool their homes to as low as 72 degrees Fahrenheit before that time, and then adjust their thermostats to 78 degrees or higher (health permitting) between 4PM to 9PM.

Heatwaves are notorious for stressing out power grids because the high temperatures push people to blast their air conditioning. Temperatures are expected to reach up to 20 degrees higher than normal across much of the Golden State with triple-digit heat through Tuesday, September 6th. Sunday and Monday will likely see the greatest strain on the grid, according to the governor’s office. Daily temperature records have already started to fall in different cities and are expected to keep dropping.

In California, heat spells also prime the landscape for more severe drought and wildfires — which can cut into power supplies if there’s less available hydropower or if utilities have to cut power to keep their equipment from sparking a blaze. This summer, California was forecast to lose half of the hydroelectricity it normally generates due to drought. The state is also in a jam because the current heatwave sprawls across much of the western US, limiting how much help California can get in the form of excess power from its neighbors. And the state has already faced rolling outages triggered by wildfire risk.

The length of this heatwave is also unprecedented, a press release from the governor’s office said. That places prolonged stress on the grid and exacerbates health risks. The lack of respite over a long period of time makes it harder for people to recover from the strain heat places on the heart and lungs. Heat already kills more people in the US than any other weather-related disaster.

“This is just the latest reminder of how real the climate crisis is, and how it is impacting the everyday lives of Californians,” Governor Gavin Newsom said in a press release yesterday. California legislators just passed a slew of climate bills on Wednesday aimed at cutting the state’s planet-heating pollution down to net zero by 2045.

Newsom declared a State of Emergency on August 31st in response to the heat. That declaration triggers temporary measures to ramp up electricity generation and reduce power demand. For instance, ships berthed at California ports won’t necessarily be required to plug into onshore power — which they’d normally do to reduce air pollution from the vessels’ diesel engines.