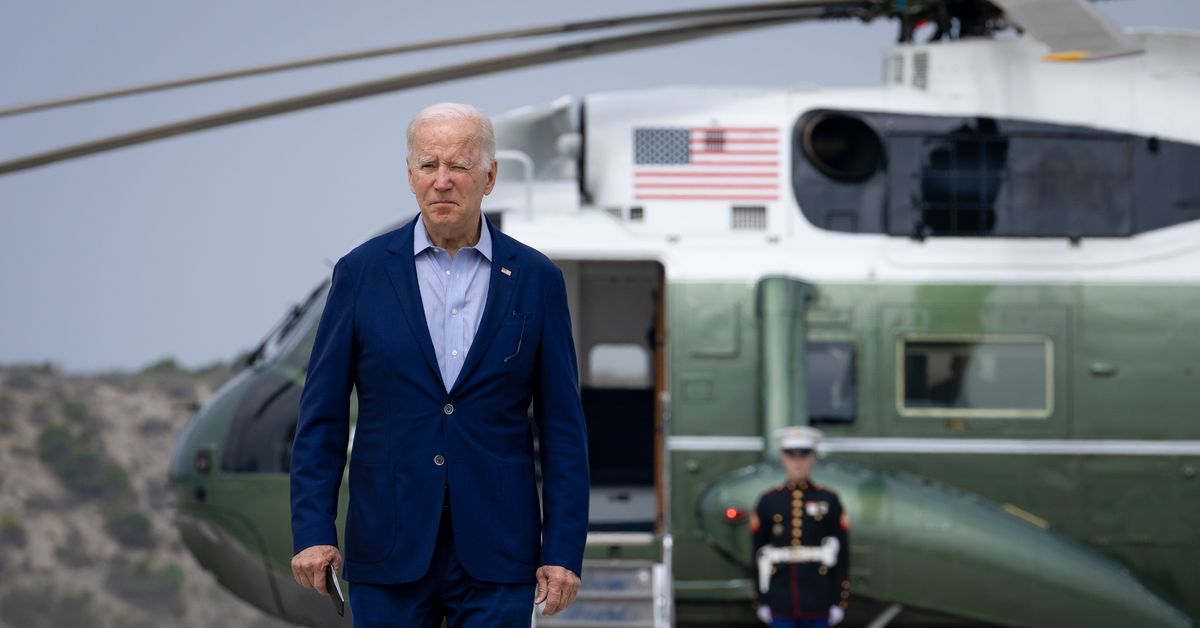 President Joe Biden isn’t wasting any time in rolling out the $280 billion law to boost domestic semiconductor manufacturing. On Thursday, Biden signed an executive order to get the money flowing out to companies like Intel who want to build fabrication sites in the US.

Biden officially signed the CHIPS and Science Act into law two weeks ago, but Thursday’s order sets the sweeping American innovation project into motion. Biden’s swift implementation signals the administration’s urgency to boost US competitiveness against China and alleviate an incessant chip shortage that’s affected a wide variety of industries like automakers and gaming devices.

“We will move as swiftly as possible to deploy these funds, while also ensuring the time needed to perform due diligence,” Commerce Secretary Gina Raimondo said in a statement on Twitter Thursday. “This program is intended to be an investment in America’s long-term economic and national security, and we will take the necessary steps to ensure its success.”

It took nearly two years and a handful of title and text changes for Congress to approve the CHIPS and Science Act, and the patience of manufacturers was waning as the bill stalled over the summer. Intel delayed a groundbreaking ceremony for its Ohio plant and even went as far as pitching the Biden administration on a new plan to take over an abandoned Chinese plant rather than wait for the funding’s passage, according to The New York Times.

As part of Biden’s Thursday order, the Commerce Department launched a new website, “CHIPS.gov,” to provide transparency into how the government plans to dole out the funds.

For lawmakers like Sen. Bernie Sanders (I-VT), that kind of transparency is incredibly important. As the bill made its way out of Congress, Sanders scoffed at the measure, saying on the Senate floor last month, “The question we should be asking is this: should American taxpayers provide the microchip industry with a blank check of over $76 billion at a time when semiconductor companies are making tens of billions of dollars in profits and paying their executives exorbitant compensation packages?”

Last week, The Columbus Dispatch reported that Biden would attend the groundbreaking ceremony for Intel’s $20 billion investment in Ohio, which is planned for the coming weeks. The company claims that the new plant would be the “largest silicon manufacturing location on the planet” and would require 7,000 workers to construct it.