Avatar: The Way of Water’s latest trailer is a wet and wild prelude to war

Home » Avatar: The Way of Water’s latest trailer is a wet and wild prelude to war

Avatar: The Way of Water’s latest trailer is a wet and wild prelude to war 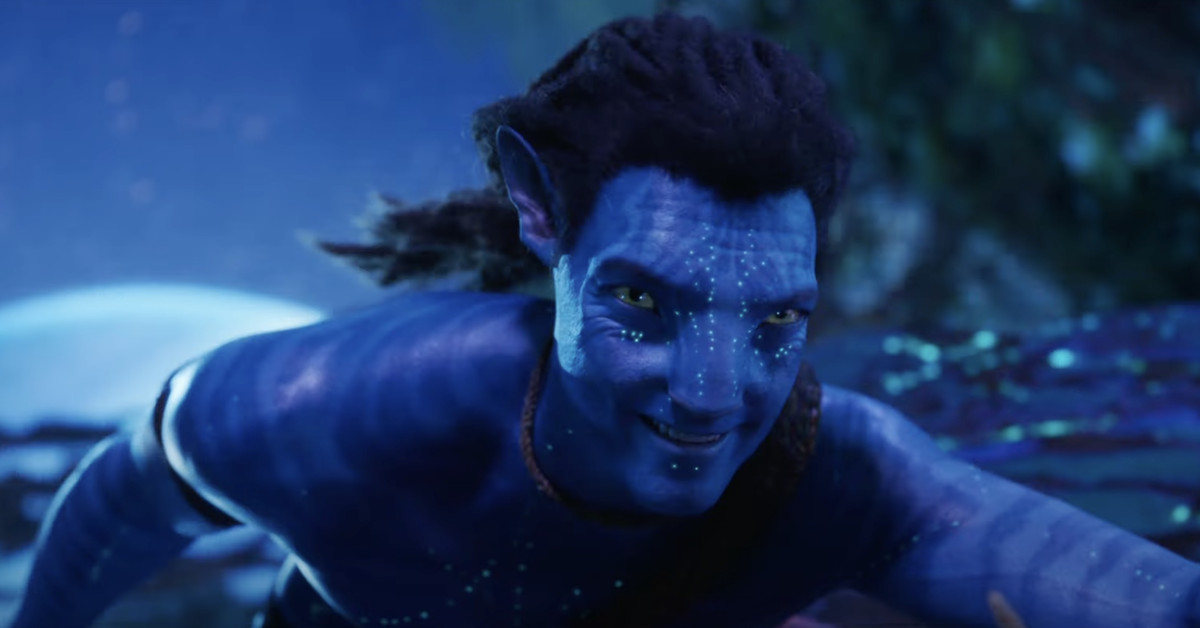 The Na’vi of James Cameron’s Avatar movies are a peaceful, nature-loving people who live in harmony with most all of the creatures that live and thrive on the planet Pandora. But in the latest trailer for Avatar: The Way of Water, the Na’vi’s spiritual reverence for their world comes with a side of militant readiness as their people prepare to go to war to protect their homes.

Avatar: The Way of Water’s new trailer features a bevy of gorgeous new shots from the film that showcase just how central Pandora’s oceans and aquatic life will be to its story of how Jake Sully (Sam Worthington) and Neytiri (Zoe Saldaña) have started a family in the years following the first Avatar.

Throughout the trailer, you can see brief glimpses of their son Neteyam (Jamie Flatters), their daughter Tuktirey (Trinity Bliss), and a very pregnant Neytiri while she’s out attempting to hunt. The love the Sully family feels for one another is pronounced here, and the trailer suggests that quite a bit of the movie will focus on how Jake and Neytiri are trying to raise their children to understand and revere Pandora. But the new trailer also makes clear that the Na’vi haven’t been entirely left to their own devices on Pandora, and humanity seems to be back on the planet with an even larger fleet of human-piloted avatars and vehicles meant for war.

Visually stunning as Avatar: The Way of Water looks like it’s going to be, it’s feeling like it’ll be an even thornier narrative about how Indigenous people are forced to fight for their livelihoods in the face of violent colonial powers when it hits theaters on December 16th.