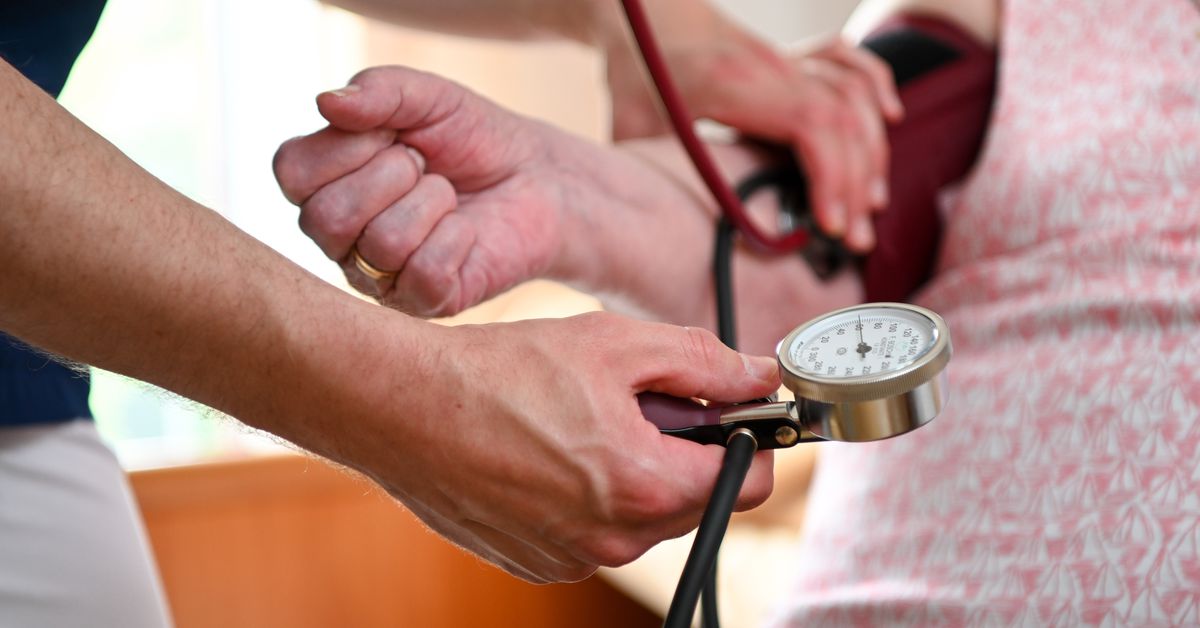 Managing blood pressure at home is already difficult, and syncing blood pressure equipment up to an app doesn’t make the process any better, a new study found. In this case, just like many others, technology isn’t a good replacement for medical support.

Millions of adults in the United States have uncontrolled blood pressure, and high blood pressure can put people at risk for heart disease and stroke. Helping people manage their blood pressure is a major goal for health systems — but just sending someone who has high blood pressure home with a cuff isn’t particularly helpful, research shows. What does help is pairing people’s at-home blood pressure trackingwith education support programs, regular counseling about medications from pharmacists, or systems that send regular updates to doctors.

Those types of add-ons, though, are expensive and time-consuming. Apps, on the other hand, are cheap and quick — and some blood pressure cuffs now come with paired apps that can interpret the results and make recommendations.

After six months, both groups had small reductions in their blood pressure, but there was no difference between the two groups. The authors had hoped the app could be a more efficient way of making at-home blood pressure management better, they wrote in the study, but the results showed that it wasn’t helping.

The study only focused on one specific blood pressure monitor and app, and some research has shown other apps have helped improve blood pressure in certain groups. But other recent studies have also found that apps didn’t have much of a benefit or that they only helped a small amount, the authors wrote. Blood pressure apps may not be worth patients’ time or money, the study finds.

That won’t stop groups from trying to build devices and apps like this. Blood pressure is a major target for tech companies, and many (like Apple) are working to build blood pressure monitors for smartwatches and other devices. Presumably, like with the heart rate monitoring features on smartwatches, they’ll be marketed as ways for people to help monitor their health on their own. But just because they can measure something like blood pressure doesn’t automatically mean they’ll be able to help improve it.